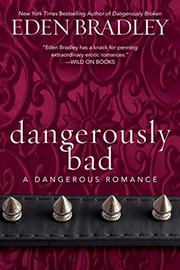 A steamy courtship in which love can hurt so good. Just don’t expect the substance to rival the sex.