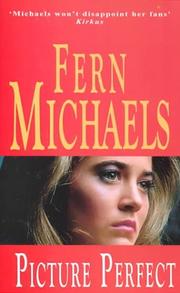 After witnessing a conversation that linked one of his students to the drug trade that presumably killed him, Prof. Andrew Taylor retreated sedately from Florida to suburban New Jersey, but he hasn’t run far enough. The police back home subpoena him, and while he’s waiting to testify, his son Davey disappears from a camping trip with his aunt Lorrie. Nor are cops and robbers the extent of Davey’s problems in this menace-laden vacation from Michaels’s customary sagas (Yesterday, 1999, etc.).