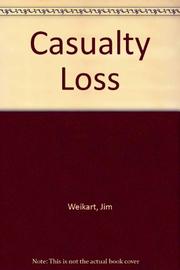 The tax accountant as detective—and just in time, since the most urgent problem posed by the deaths of Donald and Joan Jasen is how much tax their children Jennifer and Dillon will have to pay on a suitcase full of partially burned money (Donald was carrying a receipt for half a million dollars from a dummy corporation) recovered from their wrecked car. Enter Donald's brother Jay, peerless uncle, tax consultant, and, eventually, detective—who not only solves the riddle of what Donald was doing with a videotape of a popular Congressman not being bribed, and not only figures out which of Donald's aging 60's buddies killed him and swiped a film of their last group dinner the night before, but also manages to leave his estate with a sizable net worth. Not the most ingenious puzzle you've ever seen, but written with real feeling for both children and their tax liabilities. First of a promised series.