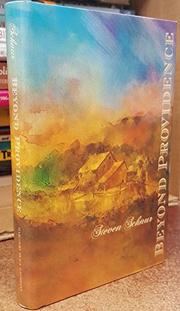 In this turn-of-the-century novel, young Nathan Burns has more than most to deal with. His taciturn father is increasingly bitter over life on their ramshackle farm and turns his anger on his family. He's already driven away his wife, who died shortly thereafter; now Nathan's older brother, Eric, leaves, too, to pursue his work as an artist. The only bright spot in Nathan's life is his cousin Kitty, who has come to take care of them and seems to handle Nathan's father better than anyone else. To a cast of passionate, fully realized characters—even Nathan's father is complex and three-dimensional—Schnur (Shadow Children, 1994, etc.) adds a compelling sense of place and time and several surprising subplots. With lyrical prose and metaphorical imagery, it's a novel that grows on readers with each turn of the page. (Fiction. 12+)