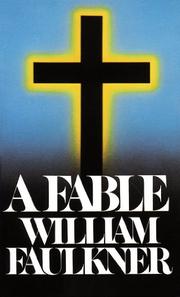 A modern allegory to which each reader will append his own symbolism- his own interpretation. This is slated for a wide acceptance on intellectual snob appeal, but most honest readers will confess to some difficulty in coming to grips with the essential significance. Conceived as World War II approached its last year, the story envisions World War I- in the trenches in France- coming to an end as the soldiers mutiny. The inspiration of the mass movement is a figure symbolic of the Christ. The action parallels the span of Holy Week- with the triumphant entry, the Last Supper, the Crucifixion, the the resurrection. Judas is there, and Peter, the apostles, Pilate and Herod, the Marys, and so on- recognizable, but distorted-although never with irreverence. Creatively, it is an extraordinary achievement with its underlying commentary on an unready world. Practically, it is difficult reading, and often obscure.