4 Adaptations to Watch in September 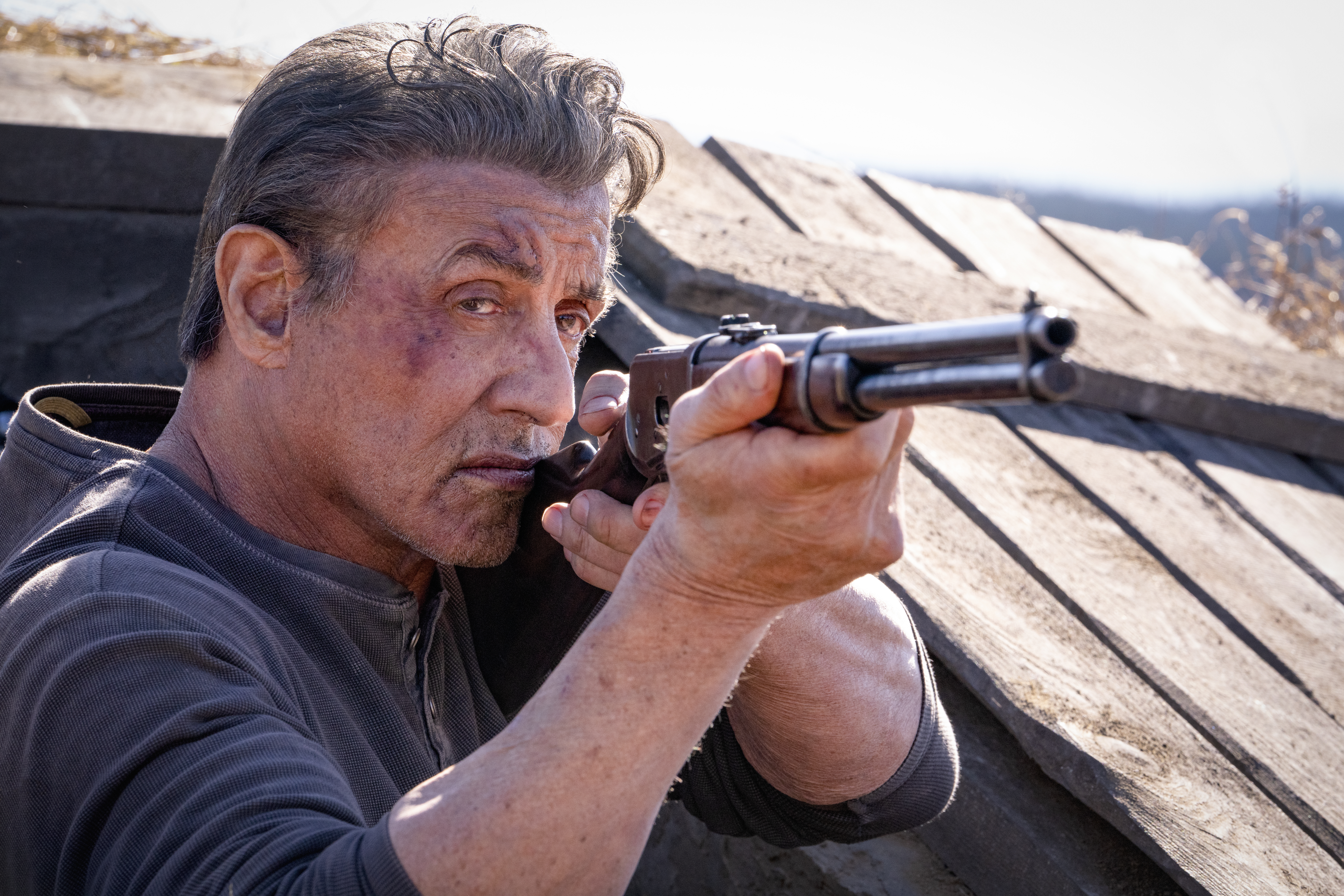 Two of September’s most anticipated adaptations are It: Chapter Two (Sept. 6), based on Stephen King’s 1986 horror epic, and The Goldfinch (Sept. 13) from Donna Tartt’s Pulitzer Prize-winning 2013 novel. Watch for Kirkus’ in-depth Screener columns on these very different blockbusters, later this month. In the meantime, don’t let these other adaptations fly under your radar:

Based on the 2004 novel by John Searles, this film stars Margaret Qualley as a woman whose high-school boyfriend was killed in a car accident. Five years later, she shows up at his family’s house, hugely pregnant—and claiming that the child is his.

Qualley’s performance in the HBO series The Leftovers (based on the 2011 Tom Perrotta novel) was truly remarkable, and she’s sure to impress here. The rest of the cast is also promising, including Love, Simon’s Nick Robinson, the Oscar-nominated Amy Ryan and Greg Kinnear, and the Tony- and Emmy-winning Blythe Danner.

Strange But True’s screenwriter is the novelist Eric Garcia, whose own books Matchstick Men (2002) and The Repossession Mambo (2009) were made into movies; his 2004 novel Cassandra French’s Finishing School for Boys became a 2017 TV series on the Audience Network, which he wrote and executive-produced.

Film and television creators just can’t keep away from Arthur Conan Doyle’s consulting detective Sherlock Holmes. In addition to two films starring Robert Downey Jr., there have been two TV series in last 10 years, both set in the modern day: the BBC’s Sherlock and CBS’s Elementary. The former, which starred Benedict Cumberbatch, received more accolades, but the latter, which featured Trainspotting’s Jonny Lee Miller as Holmes and the always-brilliant Lucy Liu as Dr. Joan Watson, certainly had its dedicated fans—as evidenced by its impressive seven-season run. Its series finale aired on August 15, but this new box set will let latecomers catch up.

The 1982 action movie First Blood, based on the 1972 novel by David Morrell and starring Sylvester Stallone, was an edge-of-your-seat thriller that also managed to address the plight of Vietnam veterans. Its popularity led to a 1985 sequel, Rambo: First Blood Part II, that was considerably less thoughtful—but also a box-office smash. The frankly terrible Rambo III (1988) followed, as did the forgettable Rambo (2008)—both of which left Morrell’s original text far behind. This latest, and presumably last, installment looks a bit more promising. Its setup brings to mind elements of the first film, which, like this one, Stallone co-wrote. It also strongly recalls 2017’s Logan, one of the most acclaimed superhero films of all time—and it’s no stretch to surmise that Stallone was among its fans.

Creepshow was a hugely entertaining 1982 movie anthology that paid tribute to the gory, disturbing horror comics of the 1950s. It was directed by Night of the Living Dead’s George A. Romero and written by Stephen King; two of its tales adapted previously published King stories, and Shudder’s new Creepshow TV anthology series continues this tradition. It offers versions of King’s stories “Gray Matter” and “Survivor Type,” and there are plans to adapt short stories by King’s son Joe Hill, Joe R. Lansdale, and Christopher Buehlman, among others. The trailer, in any case, looks bloody good.