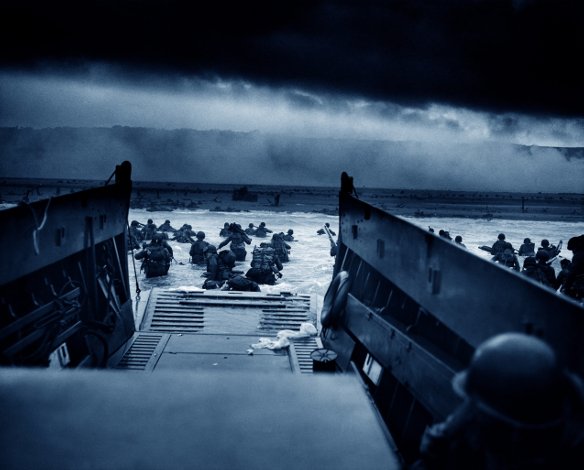 Encompassing soldiers, children, and saboteurs in Europe and the homefront, these upcoming fall books offer a variety of perspectives on the perils and heroism of World War II.

Torpedoed: The True Story of the World War II Sinking of “The Children’s Ship” by Deborah Heligman (Henry Holt, Oct. 8): Heligman relates the captivating, harrowing tale of the SS City of Benares, which was ferrying a group of English children to Canada in September 1940 when it was sunk by a German U-boat. Using interviews with survivors and their families, Heligman delivers a you-are-there urgency and child’s perspective to the catastrophe.

Allies byAlan Gratz (Scholastic, Oct. 15): D-Day is approaching, and a host of characters are preparing for the war’s pivotal moment, including a medic, a soldier, a paratrooper, and a spy. Weaving in historical details and maps along with the novel’s storytelling, Gratz captures “the horrors of war and the decisions and emotions it entails,” Kirkus says in a starred review.

Infinite Hope by Ashley Bryan (Atheneum/Simon Schuster, Oct. 15): Bryan was a 19-year-old budding artist in 1943 when he was drafted into the Army. This touching memoir, lavishly illustrated with drawings, paintings, letters, and diary entries from his stint, evokes his sense of fear and wonder while stationed in Europe. And his candid descriptions of the racism he experienced as a black soldier make this a valuable historical record.

Spies, Lies, and Disguise: The Daring Tricks and Deeds That Won World War IIby Jennifer Swanson; illus. by Kevin O’Malley(Bloomsbury, Nov. 26): Swanson’s conversational, anecdote-rich book highlights some of the most intriguing and surprising undercover figures of the war, such as baseball player–turned-spy Moe Berg and the Navajo Code Talkers who helped conceal messages in the Pacific theater. Well-illustrated and stuffed with sidebars, the book provides plenty of entry points for the curious (and perhaps impatient) reader.

Nazi Saboteurs: Hitler’s Secret Attack on America by Samantha Seiple (Scholastic, Dec. 3): Seiple’s lively novel follows a group of Nazis who posed as Americans while angling for strategic information about the country’s manufacturing and transportation system. From shabby New York apartments to FBI offices, Seiple details the high-stakes conflict between the determined enemies and the authorities who need to stop them.