5 Intergenerational YA Novels to Read This Fall 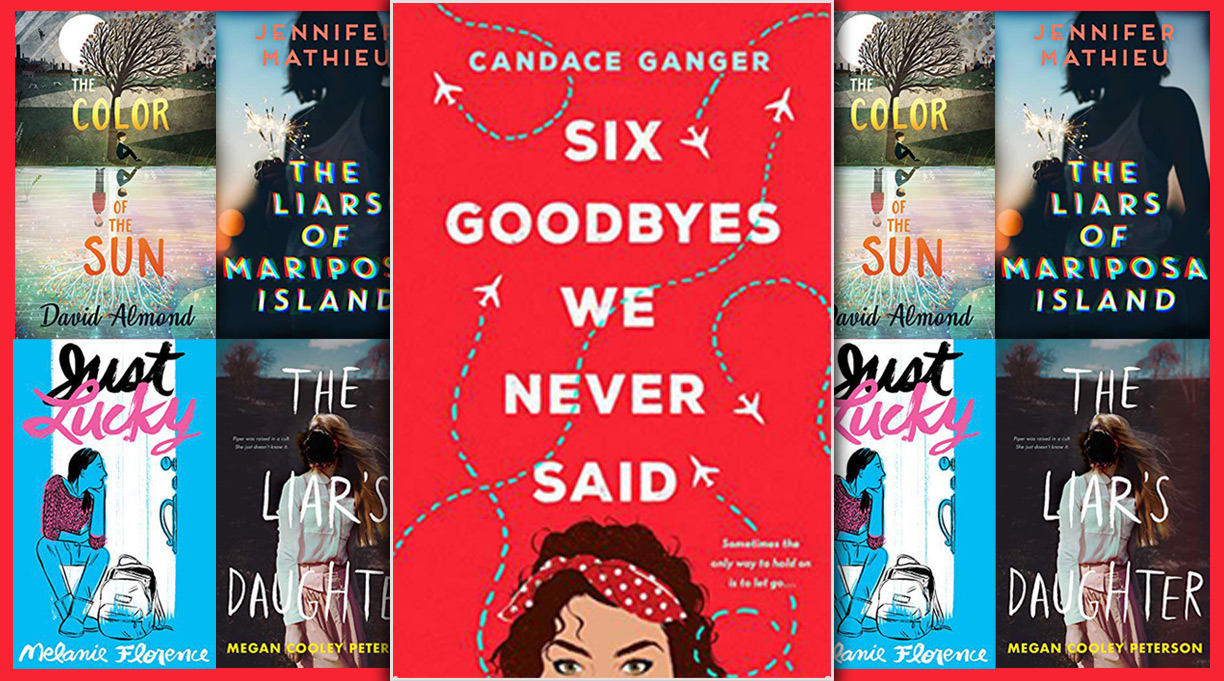 Complicated family relationships have long been a source of conflict in YA novels, but this fall brings a bumper crop of books about teens navigating intergenerational relationships. These novels tackle a huge range of issues—addiction, abuse, mental illness, grief—but at their core, all five are about the ways in which the young protagonists allow (or don’t allow) who and where they came from to define them.

The Liar’s Daughter by Megan Cooley Peterson (Holiday House, Sept. 10) takes on a challenging subject: escaping from a cult. Before, Piper just wants to look out for her siblings and prove to Mother and Father that she's ready for her initiation into the Community. After, she is determined to escape the government agents who forced her Outside and the woman keeping her captive. As the two timelines unfold, Piper has to reckon with the lies she’s been told and learn how to trust her instincts in order to move forward.

The Color of the Sun by David Almond (Candlewick, Sept. 10)takes a lyrical approach to a boy processing grief. One summer day a few weeks after his father’s death, Davie heads out for a wander and runs into a friend who informs him that Jimmy Killen is dead and Zorro Craig killed him. Davie decides to look for the supposed murderer but is sidetracked by a series of odd, dreamlike encounters with the townsfolk.

The Liars of Mariposa Island by Jennifer Mathieu (Roaring Brook, Sept. 17) is a brutal look at two Texan siblings trying to survive their embittered and controlling mother, who still carries the trauma of her escape from Cuba as a teen. At 16, Elena has become a master liar, telling her mother whatever she wants to hear in order to escape the house. Meanwhile, her older brother Joaquin is determined to find their father and unearths some unexpected truths in the process.

Just Lucky by Melanie Florence (Second Story, Sept. 17) is the story of one Cree teen’s attempts to build a new life out of the (literal) ashes of her old one. When Lucky’s grandfather dies, she tries to take over the household, but her grandmother’s dementia only worsens, resulting in a fire that lands Lucky in foster care. Bouncing in and out of homes, Lucky faces sexual abuse, racism, and isolation but also finds kindness, understanding, and love.

In Six Goodbyes We Never Said by Candace Ganger (Wednesday Books, Sept. 24), protagonists Naima and Dew have lost their parents and are trying to adjust to new homes (Dew with adoptive parents and Naima with her grandparents). Complicating their grief even further is the two characters’ significant mental health challenges: Naima suffers from severe depression and OCD while Dew has debilitating panic attacks. And yet despite an inauspicious beginning—Dew is convinced Naima is his soul mate while she mostly thinks he’s weird—the two develop a friendship that helps them start to move on from their losses.