Wave of Books About Jan. 6 Coming This Fall 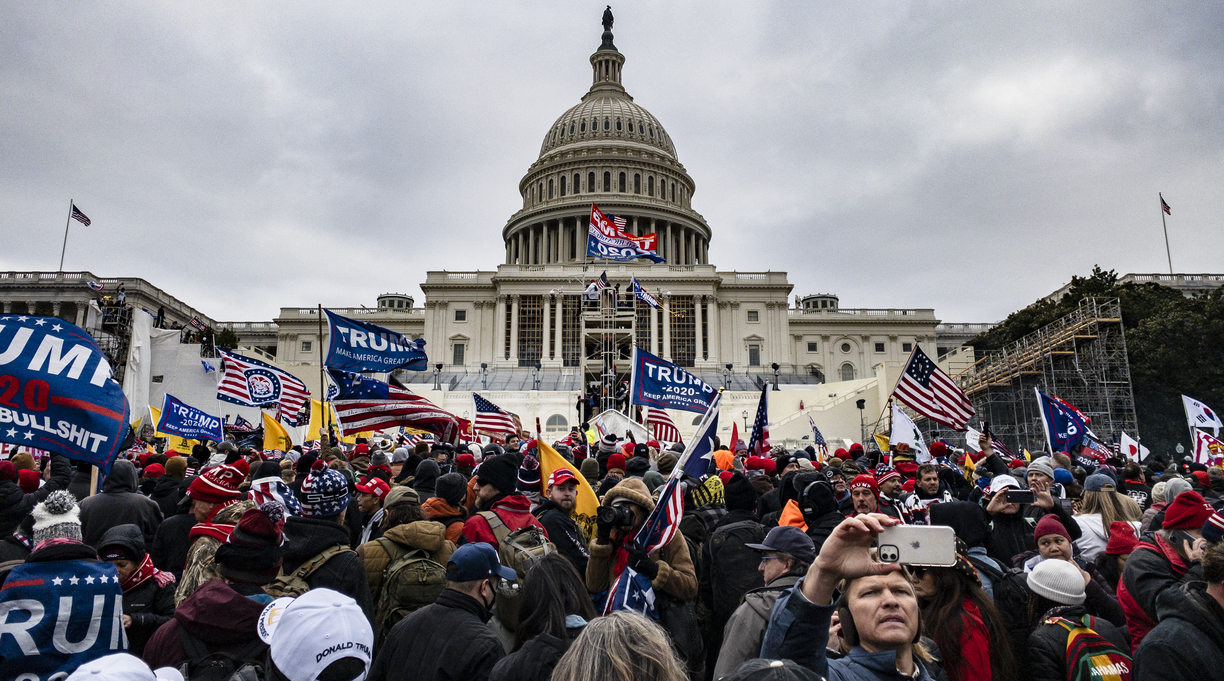 Trump supporters outside the U.S. Capitol on Jan. 6, 2021. Photo by Samuel Corum/Getty Images

A wave of books about the Jan. 6 attack on the U.S. Capitol will hit bookstore shelves this fall, less than two years after hundreds of Donald Trump supporters staged an attempted insurrection against members of the U.S. Congress.

Henry Holt announced Wednesday that it will publish The Breach: The Untold Story of the Investigation Into January 6th, written by Denver Riggleman, a former Republican U.S. representative and senior technical adviser to the House’s Jan. 6 investigation committee.

The publisher says the book, which is slated for publication on Sept. 27, “will give readers a behind-the-scenes look at major findings unearthed by the committee and the wave of digital disinformation that has been weaponized by former President Donald Trump and his supporters.”

Also on Wednesday, Random House announced the fall publication of The January 6th Report, a book version of the House committee report that’s expected to be released in the coming months. Rep. Adam Schiff, a member of the committee, will write a foreword to the book.

Random House’s book version of the report won’t be the only one. In February, Celadon announced it would be publishing the public-domain report when it’s finished, in collaboration with the New Yorker, and featuring an introduction by that magazine’s editor, David Remnick. On Wednesday, the publisher revealed that the book will also feature an epilogue by Rep. Jamie Raskin, who, like Schiff, is a member of the House committee investigating the attack.

While there’s no firm date for the official publication of the House’s Jan. 6 report, the committee will hold a public hearing next week, and it’s expected to be the final one.