A Wave of Books About the Royal Family Is Coming 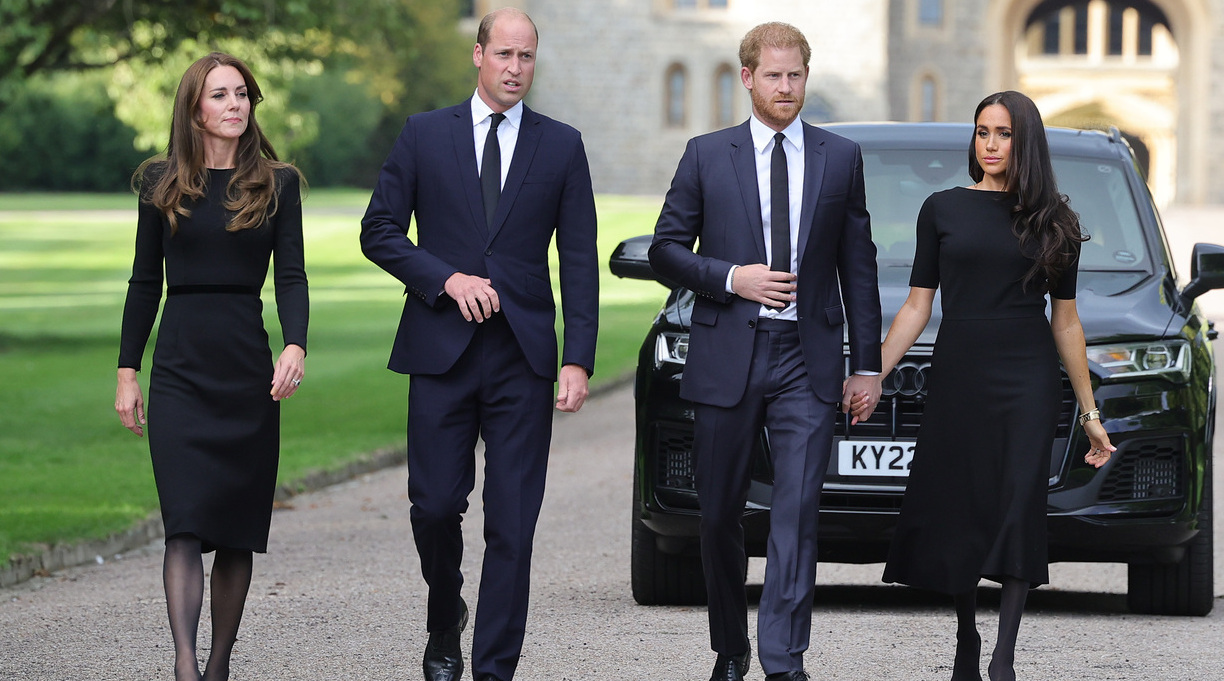 The death of Queen Elizabeth II earlier this month marked the end of an era. Unsurprisingly, many authors are set to publish books documenting her reign—and what comes next.

Deadline reported that a slew of books about the royal family is on the way. The titles, the website reports, “were held back for fear of offending the popular Queen during the final chapter of her reign.”

One forthcoming title is The New Royals: Queen Elizabeth’s Legacy and the Future of the Crown, by Katie Nicholl (out Oct. 4), which chronicles the contretemps between the Queen and Meghan Markle. Another, Angela Levin’s Camilla: From Outcast to Queen Consort (out Sept. 29), focuses on the wife of the former Prince Charles, now King Charles III. And Valentine Low’s Courtiers: The Hidden Power Behind the Crown, promises inside scoops from Buckingham Palace staffers who’ve dubbed themselves the “Sussex Survivors Club”; the book comes out next month in the U.K. and next June in the United States.

Excerpts from all three books ran in British papers last weekend, according to Deadline.

Books about the late Queen were already grabbing headlines in 2022, the year of the Queen’s Platinum Jubilee. In April, former Vanity Fair editor Tina Brown published The Palace Papers, a chronicle of the House of Windsor since the death of Princess Diana in 1997. A reviewer for Kirkus called it “fascinating and fast-paced.” The same month, Daily Mail reporter Robert Hardman published Queen of Our Times: The Life of Queen Elizabeth II, which Kirkuscalled “a boon for royal watchers.”