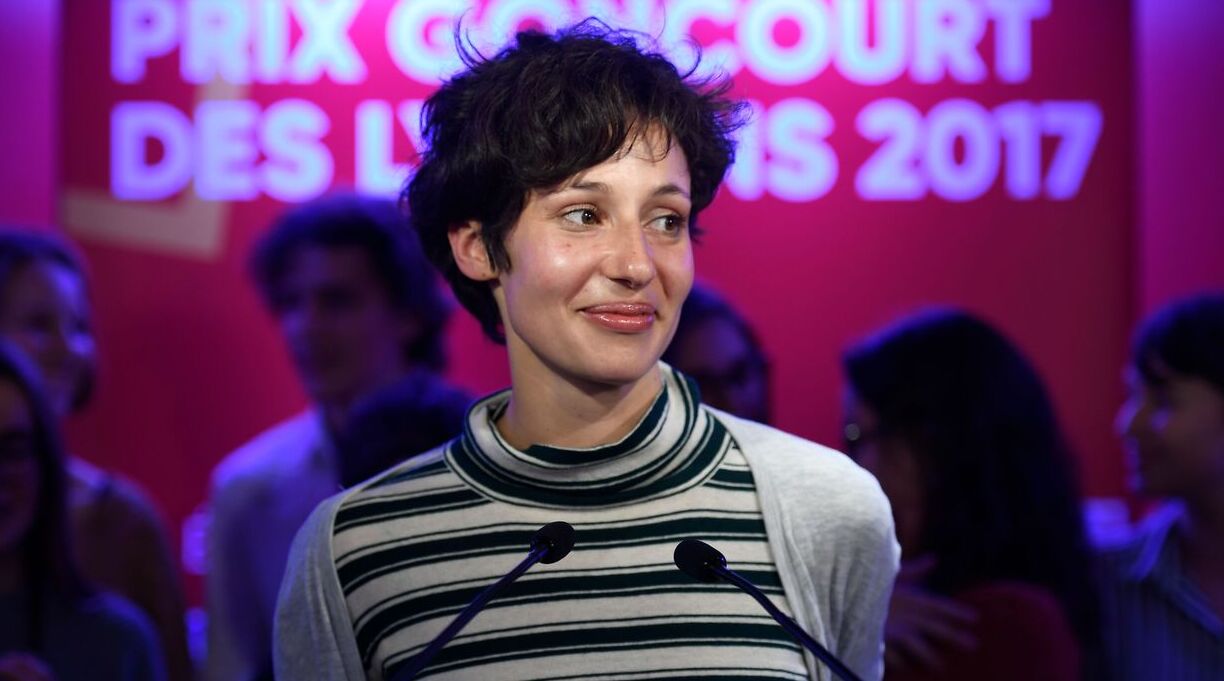 Author Alice Zeniter and translator Frank Wynne have won the International Dublin Literary Award for Zeniter’s novel The Art of Losing, the Irish Times reports. They will split the prize money of about $107,000.

Zeniter’s book, published last year in the U.S. by Farrar, Straus and Giroux, follows a French art gallery worker who explores her Algerian heritage. A critic for Kirkus said the book “provides a crash course in a contemporary problem with historical roots.”

The award’s patron, Dublin Lord Mayor Alison Gilliland, said, “With its themes of colonization and immigration, The Art of Losing, which follows three generations of an Algerian family from the 1950s to the present day, highlights how literature can increase our understanding of the world.”

Zeniter’s novel is the 10th novel in translation to take home the award, and the third to be written in French, after Michel Houellebecq’s The Elementary Particles (also translated by Wynne) and Tahar Ben Jelloun’s This Blinding Absence of Light.

Accepting the award, Zeniter said that when she was writing the book, she thought it would be a “niche novel.”

“I am really happy and thrilled that the Dublin Literary Award shows me today that this story can be shared with readers from different countries, readers who grew up outside the French post-colonial Empire,” she said. “Readers that, maybe, had never thought about Algeria before opening the book. How crazy is that?”

The International Dublin Literary Award, given annually to an English-language novel (including ones translated into English), was established in 1996. Previous winners have included Edward P. Jones for The Known World and Anna Burns for Milkman.