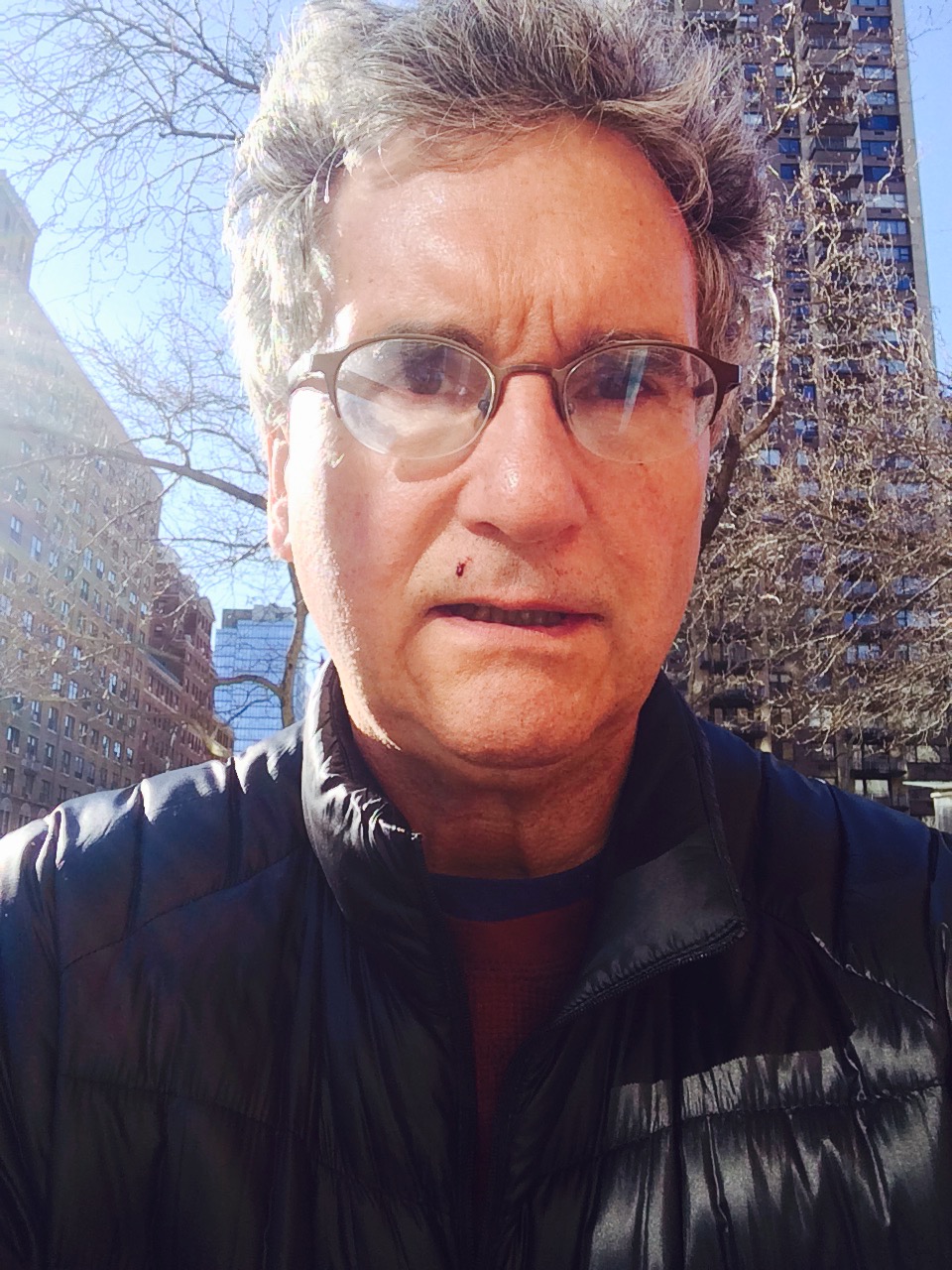 With my first book, Shakespeare’s Dark Lady: Amelia Bassano Lanier, I quickly found out that getting reviews is a tricky business. Journals have many criteria for the books they review. Some will only review university press books (mine was a trade book published by a specialized U.K. history publisher), while others will only review books published by university-level academics (my teaching at the time was to theater graduates at an acting school). Most will only review books that are squarely in their narrow field. So my book—an interdisciplinary work covering Tudor history, the Elizabethan theater, feminism, Shakespeare, and so on—was simply too broad for consideration. I was often told nobody could review it, as I not only cover Shakespeare from an academic, but also from a practical viewpoint (as a theater director), my scope was too broad and publications that treated only one of these areas of focus found my book indigestible.

Then there was another problem. In academia, and especially in English literature departments, it is almost taboo to ask who wrote the Shakespeare plays, let alone ask whether one of the co-authors could have been a woman, especially a dark-skinned, Jewish woman. No matter that she was England’s first feminist poet, the mistress to the patron of the company that performed the Shakespeare plays, and was in exactly the right places at exactly the right times. It was so threatening to the existing Shakespearean paradigm that some editors seemed almost frightened and insisted that this evidence could not even be criticized. Several even told me, strictly off the record, that to do so would wreck their careers.

I had not anticipated quite how hard this would be. So I was delighted to find Kirkus Reviews. They did not have any of these problems. Kirkus sent the book to a knowledgeable reviewer, whose name I do not know, but I very much wish to thank. They did not appear biased by the problems that affected other authorship cases. They actually found the book’s interdisciplinary coverage was a positive feature! They considered the book based on its merits. And they concluded it was “well-researched, fascinating, and thought-provoking.”

Thanks to the review, I was able to get endorsements from theater professors at a dozen universities, and by sending the Kirkus review with pitches for articles, I was able to get three cover stories in magazines in North America, significant reviews in the Sun Mirror, the Daily Mail, the Jewish Telegraph, and several radio interviews. I have also just completed a set of interviews for a documentary being made on my work by the news website Elite Daily.

So for anyone writing anything at all unconventional or quirky or creative or which might fit in multiple categories on the shelves of a bookshop, getting a Kirkus review to kick-start your marketing campaign is a very smart idea. I hate to think what would have happened if I had not done so.

For the last decade, John Hudson has directed a small experimental Shakespeare company, the Dark Lady Players, which performs the underlying religious allegories in the Shakespearean plays. He has a graduate degree in organizational studies from the London School of Economics, a graduate degree in Shakespeare and Theater (with merit) from the Shakespeare Institute at the University of Birmingham. He is an expert on the feminist poet Amelia Bassano Lanier (1569-1645) and is the author of Shakespeare’s Dark Lady (Amberley Publishing, 2014), which proposes Lanier as a major co-author of the Shakespearean plays.  He has presented his research at venues in North America and the U.K. He is currently working with filmmakers on a documentary and is involved with the New Historia project at the New School University in New York City.