An Interview With Brett Axel 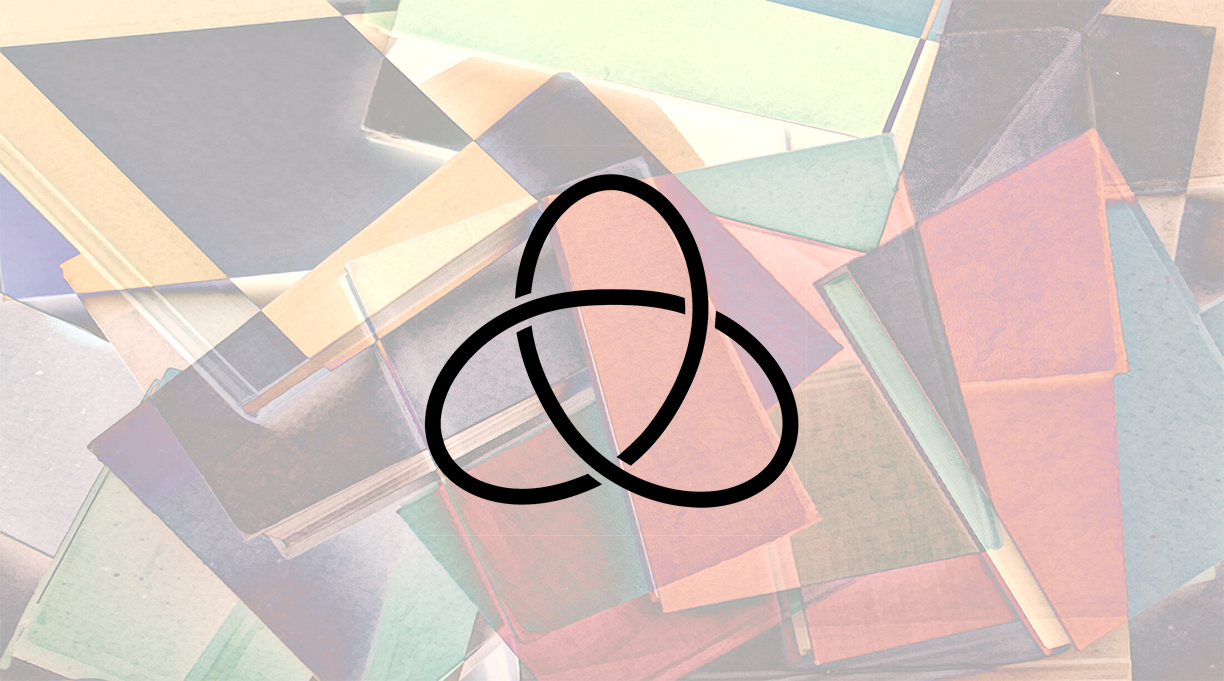 Axel acknowledges that some readers might object to serious subject matter coexisting with beats of comedy. But as he’s grappled with his own traumatic experiences for years, humor has offered inroads to greater healing. Axel was abducted when he was 12 and freed at 18. “This book is…about the difficulty of finding normalcy after being the victim of horrendous abuse,” he says.

Having missed years of school, Axel often felt he was playing catch-up in his education. But in college he discovered that he was an excellent student. He studied psychology and learned about how others cope with trauma. “[Some people] use comedy to make it possible to survive,” he says. “Many of the world’s greatest stand-up comedians—the pain of their childhood and pasts drove their comedy.”

Though Not Okay demonstrates Axel’s funny bone, he says writing was his first refuge. “I didn’t think I was going to make a career as a writer….I was doing it as a survival mechanism.”

Vinal Publishing, Inc.1Not Okay begins in jail, where Peter Wilson is being held for murder. As he consults with his lawyer, their conversation prompts Peter to recall his agonizing past: how a man known as “Uncle Will” abducted Peter at the age of 12 while he was hitchhiking. Though the book painfully expands upon and enumerates Uncle Will’s depravities and cruelties, it’s Peter’s voice that’s truly expansive: chatty, intelligent, haunted, and wisecracking.

At one point, still in Uncle Will’s captivity, Peter stumbles into a Department of Social and Health Services office. The woman working the desk asks him if his visit is an emergency. Peter doesn’t know where to begin, so he verbally explodes:

“Isn’t life just one long emergency? Like Bruce Springsteen says, come on, Greetings From Asbury Park, it’s a fucking classic. No, forget that, life is really a series of small emergencies strung together like cranberries on a Christmas tree, we step from one to another to another until we find one we can live with or one that fails to support our weight. No, this isn’t an emergency. This is an average day for me. Oh, I know what you mean, like an emergency, like a time when someone could intervene and save the mother fucking day, is that what you mean?”

I paused to take a breath. She tried to interject but still wasn’t fast enough.

“Lady, my emergency came and went. I’m what is left when there was an emergency, and no one came to the rescue. The damage is done here.”

The novel is a barrage of voice, humor, and pain. It feels like a single eruption, but Axel’s been working on it for 25 years. In fact, “the first version of the book was nonfiction,” Axel says, and it was too “dark and unpleasant.” In writing about child sex trafficking, Axel wanted to capture the aftereffects—how challenging it is for someone who’s been treated as an object to rejoin the world as a self-determining person.

“That first version was so depressing, such a downer,” Axel says. “It didn’t civilize the horror. The next version, about seven years later, started to fictionalize it.” Axel got good advice from Naomi King, the minister of a Universalist church and the daughter of Stephen King. She told him the “only way to make this readable is to sprinkle humor into it,” Axel recalls.

Axel says what happened to him is even worse than what happens to Peter in Not Okay. But over the years, Axel has learned that while his own experiences inform the book, this is Peter’s novel. “The hardest part was cutting out the [portions that are] true to my story,” Axel says. “As interesting as they were, they were not part of Peter’s story.”

Now that it’s out in the world, his production has ground to a halt. “I haven’t written anything in a year,” he happily admits. A lack of output usually drives a writer up the wall, but Axel seems terribly content. He’s busier than ever, sporting his new publishing hat. In 2019, Axel partnered with Jeanne Vinal to run Vinal Publishing, an independent publisher based in Buffalo, New York. It was Axel’s writing that initially caught Vinal’s attention. She’d read a couple of his books, and when Axel shared his new novel with her, she decided it should be the flagship release of the new publishing house.

“I love working with 10 different books at a time,” says Axel. His goal is to turn very good books into great books. But finding the very good books isn’t always easy, and Axel’s up to his ears in submissions. “I read about 750 submissions a month,” he says. It’s an arduous process, but he says it’s worth it, mostly because of how much the writers appreciate the attention and care the publisher gives their work.

Axel reports that Vinal’s editing process has been a story of success. “In every case so far, the author is happier with the new draft,” he says. The key has been “not forcing them to do something that compromises the book or the author’s integrity.”

Vinal Publishing, Inc.2“The…problem in publishing today is that writers are not pushed to get their best possible work out,” Axel laments. “They’re pushed to get volume out. It really shows that the publishing industry has narrowed down to the topics, themes, and styles that sell really well, then turns out the carbon copy of the latest 10 books.”

Vinal Publishing, Inc.2For now, Axel’s own writing is on the back burner as he prioritizes Vinal’s latest offerings. The publisher is planning to release six books this year, then work its way up to 12 per year. About half of those will be children’s books; the rest will mostly be novels. Axel’s especially excited about Narcotic Field Theory, the forthcoming debut novel of Saint James Harris Wood. The book was submitted when the author was still incarcerated; he’s since been freed and will see the book published in November 2020.

Praising the book, Axel reveals he still thinks like a writer. “I wish I’d written that,” he says.