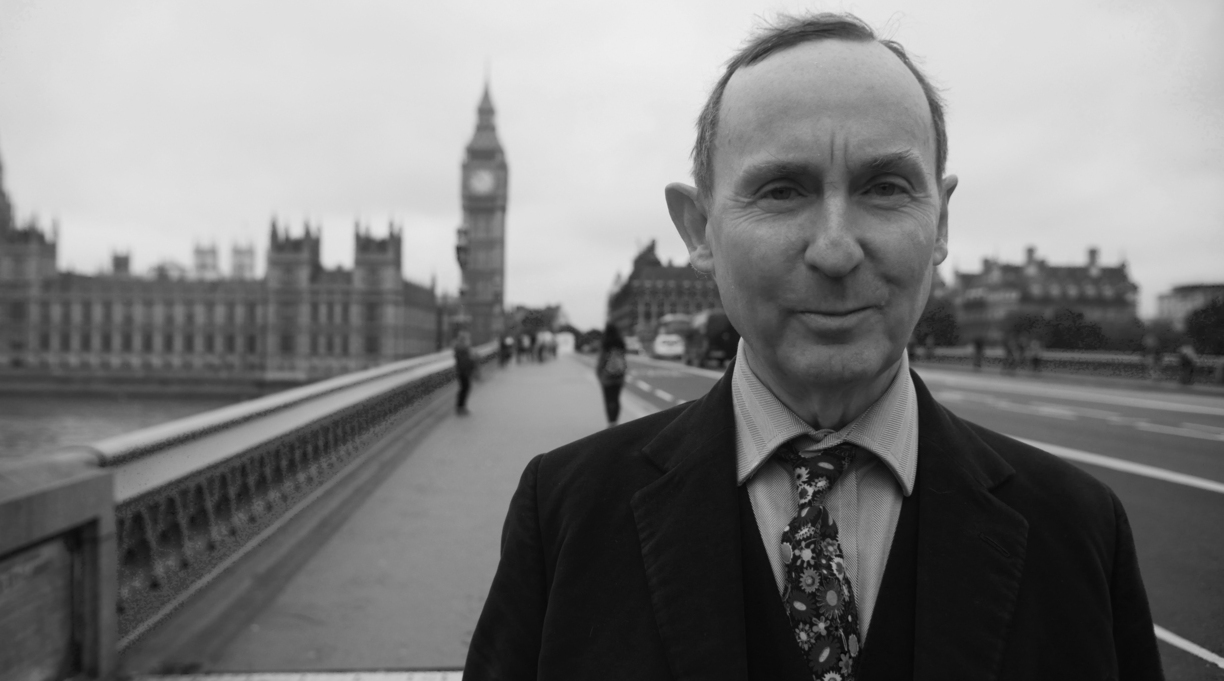 Author A.N. Wilson has won the Plutarch Award for the best biography of 2020 for The Mystery of Charles Dickens, the Biographers International Organization (BIO) announced in a news release.

“During an unprecedented year marked by political upheavals, the COVID pandemic and many publishing challenges, we were struck by the compelling humanity and deft artistry of Wilson’s biography,” said Kate Buford, BIO’s Plutarch Committee chair. “It is a biographer’s biography.”

Wilson’s book, published last August by Harper, begins with the author’s death in 1870 following a stroke, and goes back in time to recount his childhood and remarkable career as a novelist. In a starred review, a critic for Kirkus called the book “a marvelous exploration by an author steeped in the craft of his subject’s elastic, elusive work.”

Wilson is a remarkably prolific author known for his biographies such as Hitler, Victoria: A Life, and Prince Albert: The Man Who Saved the Monarchy, as well as novels like A Watch in the Night, Hearing Voices, and Dream Children.

BIO also awarded a special citation to Eddie S. Glaude Jr.’s Begin Again: James Baldwin’s America and Its Lessons for Our Own, which it praised for “its summoning of Baldwin’s penetrating voice and eyes that remind us of the post–Civil War and post-civil rights betrayals of racial justice.”

The Plutarch Award was established in 2013. Previous winners have included Robert A. Caro for The Passage of Power and Ruth Franklin for Shirley Jackson: A Rather Haunted Life.