And the Award Goes To: A Writer’s Writer:

Thinking about the recent NBCC Awards 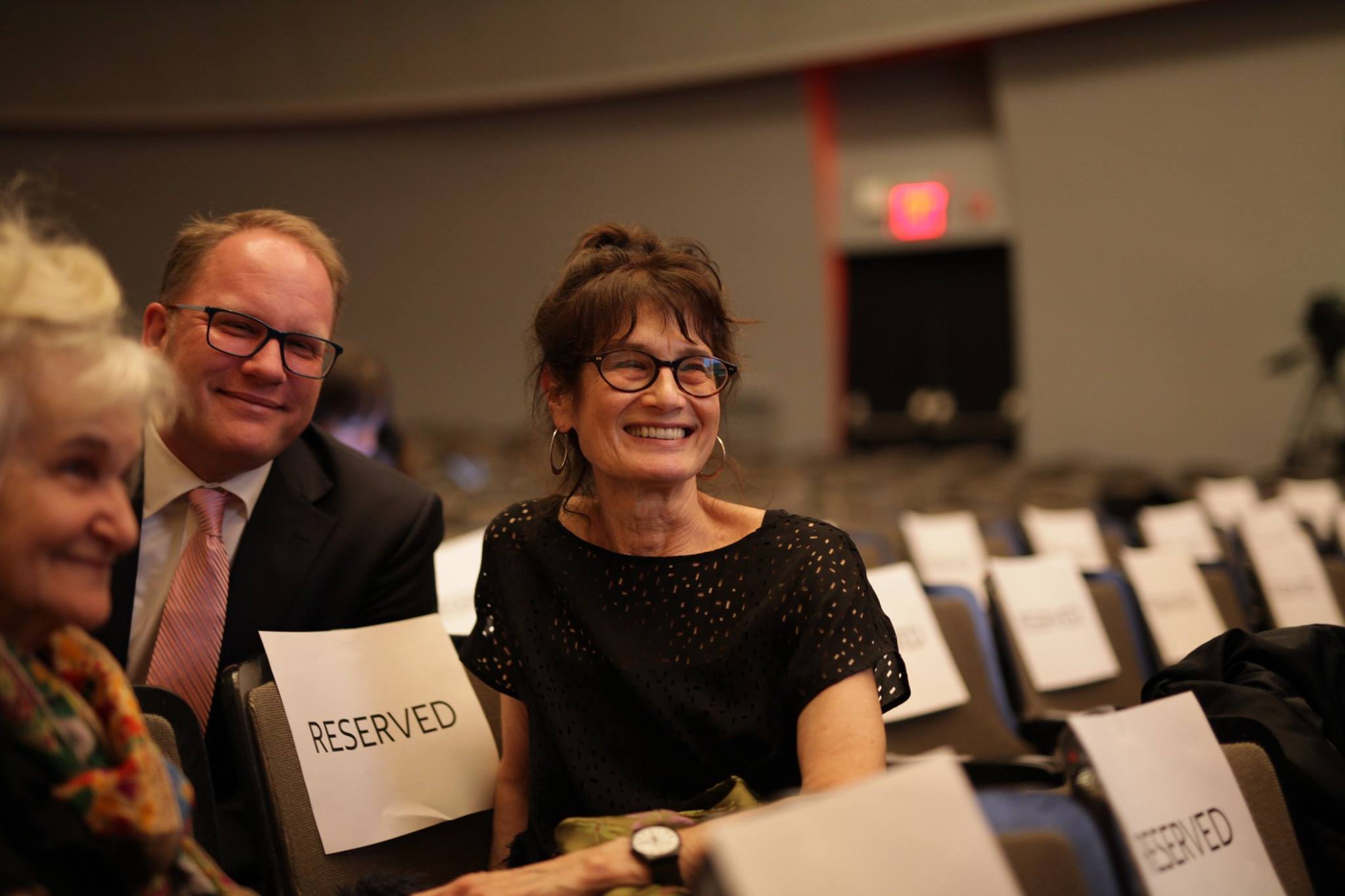 Literary awards tend to develop personalities. Over the 25 years I’ve been a member of the National Book Critics Circle, one thing that’s happened with surprising regularity is the awarding of the fiction prize to an older woman who’s known as a writer’s writer, someone who’s read passionately among a small circle but isn’t as famous as she should be, someone published by a small press and/or in paperback original. This year, it was Joan Silber, 72, who won for Improvement, a novel in stories that illuminates “a group of characters woven together by a butterfly-effect chain of decisions, accidents, and consequences,” as our review says. This is Silber’s eighth book, and Counterpoint, which put it out, is her sixth publisher. I hope it brings her to a much wider audience.

This pattern first showed up in the late 1990s, when 71-year-old Gina Berriault won for Women in Their Beds—also published by Counterpoint, coincidentally or not—and the next year, 80-year-old Penelope Fitzgerald won for The Blue Flower, which was published as a paperback by Houghton Mifflin’s Mariner imprint two years after it appeared in Britain. Fitzgerald, who had won the Booker Prize for an earlier novel but was not well-known in the U.S., beat both Don DeLillo and Philip Roth to the prize; some people thought the two men must have split the vote, because how could a slim novel by a white-haired Englishwoman beat Underworld, but that’s not what happened at all. With only a little prodding, I’ll tell you the whole story, or you could read about it in the NBCC bulletin.

Then 66-year-old Edith Pearlman won the 2012 award for Binocular Vision, which our reviewer calls “lovely and lyrical—a celebration of language and [a] virtuoso performance.” It was the first book ever published by Lookout Books at the University of North Carolina Wilmington, and it did bring Pearlman a bigger readership—just what an award from a bunch of book critics is supposed to do. Laurie Muchnick is the fiction editor.