André Aciman, Author of Call Me By Your Name, Revisits Its Central Characters 20 Years Later in Find Me 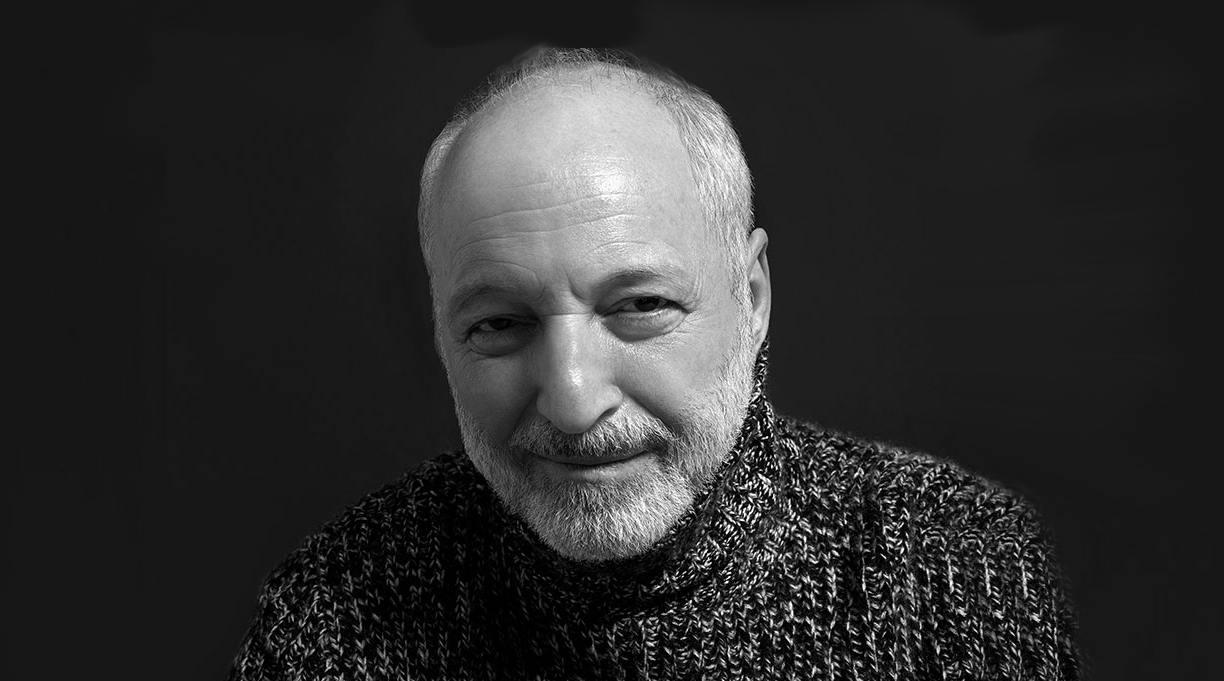 André Aciman’s exquisite 2007 novel, Call Me by Your Name, turned on a summer-long romance between Oliver, a handsome American graduate student, and Elio, a precocious Italian teenager whose family invites Oliver to stay at their villa. Aciman’s sensitivity to young love, a charmingly rendered Italian setting, and insight into lust and heartache made the novel a sleeper success; the 2017 film adaptation, peach and all, turned it into an even bigger phenomenon. So when Aciman announced on Twitter last December that he was writing a sequel, tens of thousands swooned.

Aciman says the new sequel, Find Me (FSG, Oct. 29), came about by accident. In 2016 he was on a train headed to Rome, working on a story about his father, when he experienced what would inspire the new novel’s opening scene. “I sat next to this woman who was with a dog, and I suddenly said, there it is…. I’m not writing about my father, I’m going to write about Sami [Elio’s father]. That’s where it took off. [Writing a sequel] was with me forever, except that suddenly it became sort of necessary to do it, and it was the right moment.”

Find Me catches up with Elio and Oliver 20 years after the events of Call Me—Elio has become a concert pianist in France, Oliver an academic in New York. But the first half of the novel is focused on Sami, who falls fast for a woman he meets on a train. Deepening Sami’s story, Aciman says, allowed him to further explore the father-son relationship that was key to the first book.

“I think this is what happens between every father and every son: At some point it’s the son that begins to give advice and from the son that the father learned some of the things that normally your father should know already,” he says. “Whatever the father said in the first volume now takes on a different inflection, and it’s the son who has to teach the father certain things about life and love.”

Aciman says the film version of Call Me had no real influence on the sequel, partly because novels operate in a different sensory register: “Sometimes it’s the sense of smell that’s more powerful than the visual,” he says. But the movie made one thing easier: “It erased from my visual field what you might call the face of Elio as I had imagined him, and of Oliver, because suddenly I could see an older Elio in the faces of Timothée [Chalamet] and of Oliver in Armie Hammer,” he says. “They have overwritten the faces that I had originally had in my head, but then the faces that I had in my head changed all the time.”

While Find Me updates Elio and Oliver’s story, it also maintains Aciman’s gentle, aphoristic descriptions. The novel plays with notions of time, missed opportunities, faith lost and regained, but consistently returns to its central characters’ cravings for intimacy. “If I could open your body and slip into it and sew you back from the inside, I would do it, so I could cradle your quiet dreams and let you dream mine,” Sami tells his new infatuation at one moment.

Lines like that are one reason why Aciman gets so much correspondence from readers asking for relationship advice—even if he says he’s ill-equipped to give it.

“There are kids who write to me, adolescents, people who are in college and are confronting their sexuality, maybe for the first time, and don’t know what to do, so they write to me,” he says. “I never give advice because I am not in the kind of person who knows enough…. I can only be generic because, first of all, I don’t like to speak about my own personal history—that sort of remains taboo. But second of all, I don’t know anything. There are people who are in college who know far, far more about sex than I ever will.”

Mark Athitakis is a regular contributor to Kirkus Reviews and author of The New Midwest.