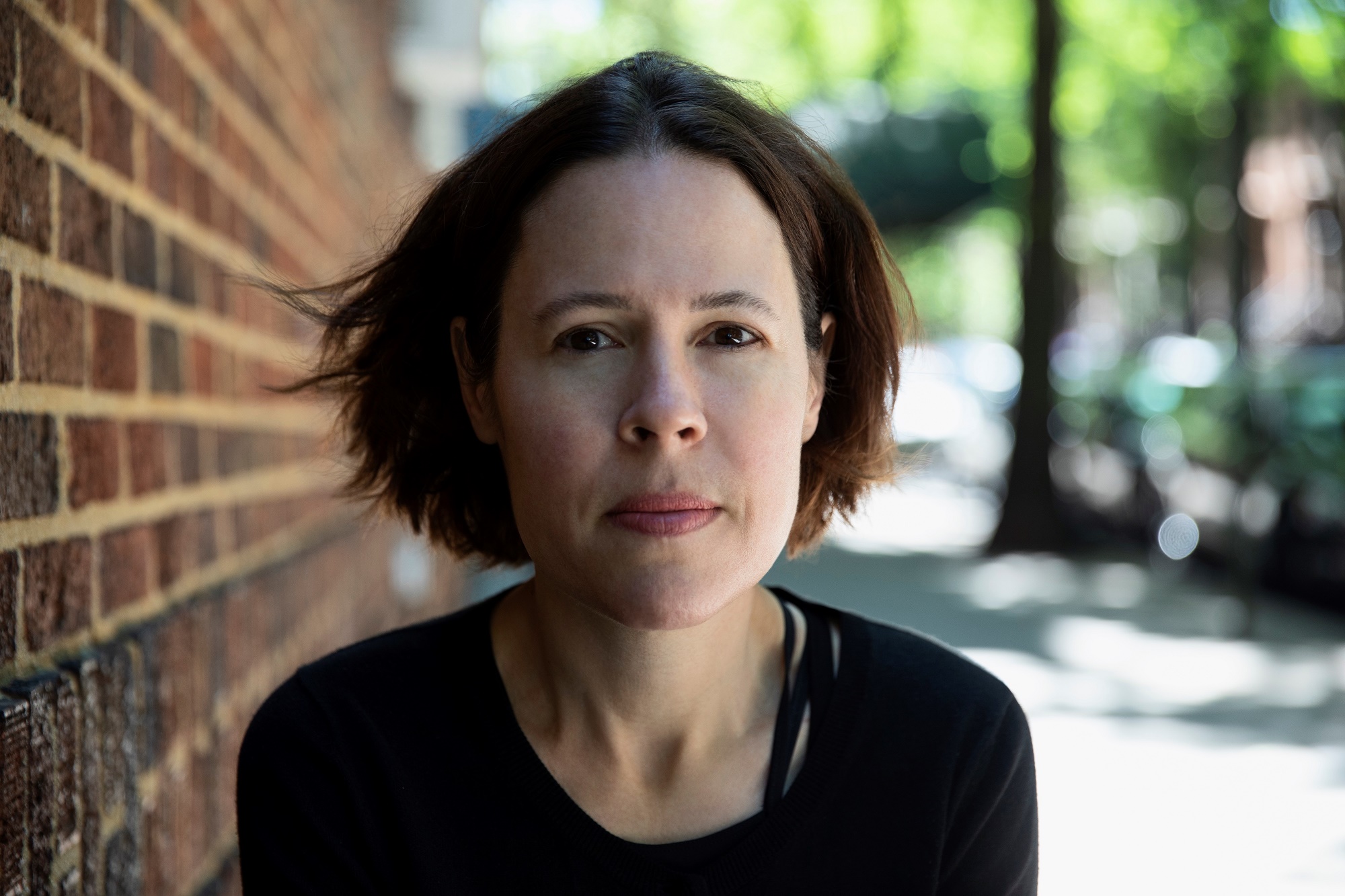 Hager’s pick for January is Ann Napolitano’s Dear Edward, about a 12-year-old boy who survives a plane crash that kills his parents and brother. A reviewer for Kirkus said the novel is “well-written and insightful but so heartbreaking that it raises the question of what a reader is looking for in fiction.”

“I choose Dear Edward because it is a book about love and loss and finding your way after the unthinkable,” Hager said. “I thought to start our year off, even though hopefully nothing this dramatic happens in everyone’s life, we can all think about a new lease on life.”

Hager said that she loved the book despite its very dark subject matter. “It deals with grief and there are definitely sad moments but ultimately, I found it to be a really hopeful, beautiful book,” she explained.

Napolitano told the Today show that the novel was inspired by the story of a young boy from the Netherlands who was the only survivor of a 2010 plane crash that killed 103 passengers and crew members.

“I was obsessed with this news story and I knew fairly quickly that I was going to have to write my way into understanding how that little boy would be able to go on after losing his family and walking away from the wreckage,” she said.