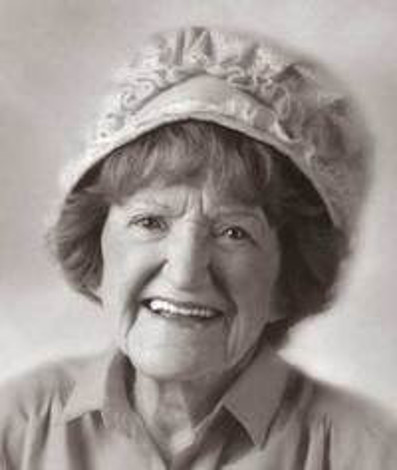 Laura had been living alone on the Missouri farm that she and her husband had worked for decades, having been liberated from the necessity of making an income by means of their fields and orchards because of Laura’s success as an author. That success had dated to only a quarter-century before, when Laura published Little House in the Big Woods, a brightly written memoir about her girlhood in Wisconsin. That book earned a $500 royalty check in that year of depression, about $8,800 today, enough to put a good dent in the mortgage and retire some debts.

Moreover, it brought an invitation to continue the saga, which Laura satisfied, volume after volume, nine in all that chronicled her life as a child and young adult on the frontier lands of Kansas, South Dakota, Minnesota, and eventually Missouri, where she wrote for farm journals while working the land.

Those books grew out of a false start, a much tougher memoir that was repeatedly rejected, one that depicted loneliness, faithlessness, drunkenness, violence, and all the other not-for-celebration aspects of Manifest Destiny. Purged of them, the Little House series took on a fresh-scrubbed, suitable-for-children appeal in which the occasional bad man did the occasional bad thing, to be gently admonished for it by concerned neighbors. Laura’s daughter served as her editor, and it may have been she who added in the undertones of right-wing politics that increasingly came to mark the series—undertones that were themselves largely purged when Little House, by then a publishing and pop-culture phenomenon, morphed into a television staple in the early 1970s.

Marguerite Noble died on the very first day of 2007, having lived a long life as a pioneer of the rugged Tonto Basin country near Payson, Arizona. She wore an old-fashioned smock, long dress, and bonnet to the end of her days, but there was nothing whatever old-fashioned about her tough-as-nails book, Filaree, first published in 1979 but written long before. Though a novel, Filaree is very much a roman à clef, the book Little House might have been.

It opens with the arrival into that country of Melissa, a young, pregnant woman who, “bloated as a dead cow,” is first seen aboard her husband’s

buckboard wagon, grinding up the steep canyons to the site of Roosevelt Dam. That thoughtless man drinks his days away, neglecting his family, so it is no surprise when Melissa falls in love with a ranch hand. Still, she dutifully moves with her husband to Phoenix, where he abandons the family with a simple note saying “Gone to Texas.” Free to be with her love, Melissa opens a boardinghouse and makes good emulating the scrubby grass of the title, accustomed to dryness and neglect but possessing great beauty when given a little attention. Noble dedicated her book to “those pioneer women who survived in a life of suppression,” crafting a minor classic of feminist literature, and a beautifully written one at that, that itself deserves more attention.