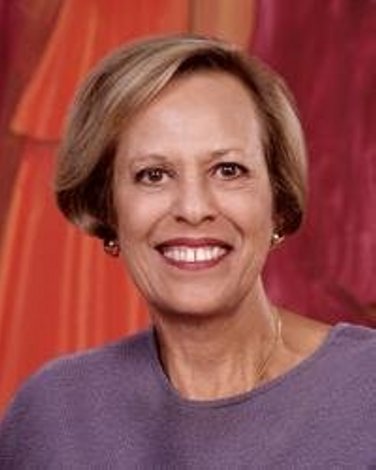 It’s a setup worthy of Sherlock Holmes: a museum acquires a work of art for a pittance, not quite realizing what it has on its hands, only to discover, quite casually, that the piece in question is a long-lost work by a canonical artist.

So it was in real life when, in 1965, New York’s Metropolitan Museum of Art bought a plaster and stucco statue dating to the 1400s, the height of the Italian Renaissance, paying only $225 for the piece—about $1,725 in today’s dollars but still an astonishing bargain. Reading a story in the Times about the acquisition, a 30-something schoolteacher, Elaine Lobl Konigsburg, sketched out the bones of a story featuring her own children, resolute urbanites who she reckoned would be lost in the woods or even in a meadow.

E.L. Konigsburg, as she was known, had been writing for several years. She was also a devoted reader, having grown up in a small town that had few amenities except a well-stocked library. Smart and resourceful, she discerned that good stories taught while they entertained. When she died at the age of 83, in 2013, that very same Times closed its obituary with her observation that children’s books have been “the key to the accumulated wisdom, wit, gossip, truth, myth, history, philosophy, and recipes for salting potatoes during the past 6,000 years of civilization.”

And so emerged her nerdy, slyly funny, fact-packed story From the Mixed-Up Files of Mrs. Basil E. Frankweiler, published 50 years ago and instantly recognized as a modern classic. Indeed, jurors for the 1968 Newbery Medal had trouble deciding whether Konigsburg should win for it or for the other children’s book she published in 1967, a witchy comedy called Jennifer, Hecate, Macbeth, William McKinley, and Me, Elizabeth.

The storyline is delightful. Claudia Kincaid, herself an endlessly resourceful 12-year-old, has run away from home with her brother, Jamie, and the two hide out in the Met. Claudia is challenged from the very start to keep their whereabouts unknown. “She was trying hard to remain calm,” writes Konigsburg in perfect kidthink, “for she knew that a group leader must never lose control of herself, even if the group she leads consists of only herself and one brother brat.”

When the two begin to puzzle out the mystery of the statue, the trail leads to Mrs. Basil E. Frankweiler, an elderly woman of a certain Wonka-like archness. (Ingrid Bergman played her perfectly in the film version.) It turns out that she is the source of the vastly undervalued near-gift. She explains that she didn’t simply bequeath the statue to the museum “because I don’t like to donate things.” But yet she does, and the reward she gives the children for their diligent research proves her generosity.

There’s much homework involved, yes, but what bookish kid wouldn’t want the chance to crack such a case? A young cousin of mine is a case in point: he breathes books like air. It wouldn’t be a bad thing for him to hide away in a museum for a time, either, where there are mysteries aplenty to solve. The game is afoot!