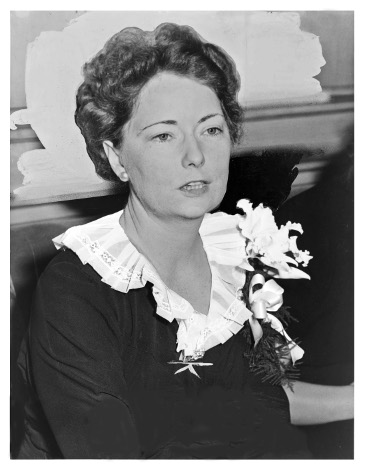 When Margaret Mitchell’s sweeping Civil War–era novel Gone with the Wind was published in 1936, it hit, and it hit big.

Nearing the end of a long economic depression, American readers sought grand epics to take them away from the present, preferably something with a nice love story and lots of action to fill the hours. James Hilton, another bestselling author of the era, set his novel Lost Horizon in a place called Shangri-La, while Aldous Huxley’s Eyeless in Gaza rewarded misery with nirvana. But Mitchell, hitherto an unknown newspaper reporter from Atlanta, caught the mood just right with a grown-up tale of love and redemption during a moment of history that was just then fading from living memory.

She had begun her novel 10 years before, while recovering from an injury suffered in an automobile accident. Confined to a couch but surrounded by thousands of books—including, it’s said, a substantial collection of erotica—and a Remington typewriter, she began to work on a story recounting the travails of Pansy O’Hara, who would lose everything she held dear to a combination of Yankees and her own bad judgment.

An editor from a leading New York house happened to be casting around for fiction by first-time authors, and Mitchell got the manuscript to him. It was already large, but Harold Latham encouraged her to add rather than subtract, beefing up the historical details and rounding out some of the secondary characters surrounding Pansy, who was on her way to becoming Scarlett.

The book was published in the summer of 1936, having shed the title taken from its resonant closing, Tomorrow Is Another Day, to become Gone with the Wind. It was a bestseller from the moment it appeared, staying on the charts for years after. It eventually sold more copies than any novel in American publishing history.

And Margaret Mitchell was suddenly very rich, though she did not flaunt her wealth. Indeed, she was walking to the movies when a drunk driver, speeding down Peachtree Street in Atlanta, struck her. She died five days later, at the age of 48.

A young producer named David O. Selznick had acquired the film rights when the book was first published, and he spent more than a year in preproduction, jettisoning directors, designers, and scripts until arriving at a film that, though sweeping and expansive, had nothing of the unbridled spirit of Mitchell’s original. Granted, it filled seats and won the Oscar for best picture of 1939, but few film buffs speak of it with much affection.

Selznick mixed plenty of minstrel-show buffoonery into the story, and for that, Gone with the Wind has been criticized for insensitivity. Mitchell did not live long enough to defend herself, but it is worth noting that in life and death she spent a good deal of that fortune making anonymous grants to African-American medical students in Atlanta, graduating hundreds of doctors over the years. Even today, Gone with the Wind continues to endow the Morehouse School of Medicine, bringing some small measure of relief to a tremendous injury—a worthy legacy indeed.