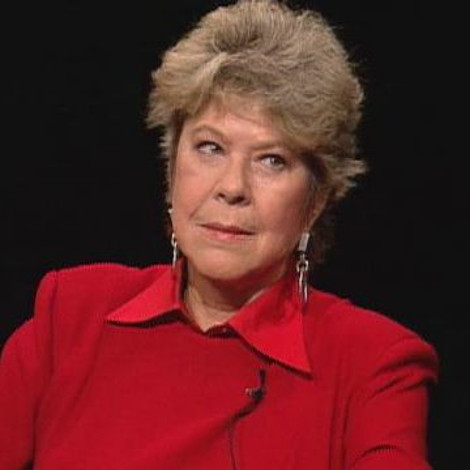 “After half a century, I’m tired of this”—well, to be polite, let’s say “mishegoss” instead of what a protestor’s sign recently spotted at the U.S. Supreme Court originally read. The mishegoss in question is, of course, the product of a legal, social, and economic system that continues to devalue women, as evidenced, among other things, by unequal pay for equal work, laws passed by male-only panels regulating women’s bodies, and so forth in an endless chain of insult and injury.

“I am married to this magnificent man,” says Kyla, one of the characters in Marianne French’s 1977 novel The Women’s Room, whose title evokes not just the inner sanctum washroom but also Virginia Woolf’s desideratum that a woman have a room of her own. Kyla adds, “but he really doesn’t give a damn whether I do well or not, oh, yes he does, but he’s not willing to help me, do you think it’s wrong of me to ask him to help me?” The confusion is symptomatic: the men in French’s novel, mostly operating in the background, are masters of the mixed signal; they talk a good game, but in the end they continue in an unbroken chain of chauvinism in the interest of their own continued privilege.

French’s main character is a woman named Mira, no longer quite young, who is married to a narcissist of a husband, a doctor who maintains a mistress on the side and doesn’t pay much attention to her. Mira spends a lot of time drinking wine and nursing quiet grudges, keeping company with other women who don’t have it much better; the husband of one, for instance, expresses contempt so profound and “cruel to her that she would do anything to avoid it.” Her hand forced, Mira breaks away, in time, and enrolls in an elite school, where she discovers that even among enlightened academics sexism is the norm. She may be liberated from some of the worst of the world, but it’s not improvement enough.

The Women’s Room is a product of its day, and here and there it shows its age. It has come in for criticism over the years for depicting characters who are mostly privileged in their own way, while some critics have commented on the book’s relentless negativity. The dark mood is fitting, though, for French’s intent would seem to be to goad her readers into doing something, anything, to take charge of their own destinies.

Margaret Atwood’s The Handmaid’s Tale appeared eight years after French’s book. It is now very much in the news, thanks again to a political

system that seems to be drifting every closer to her Gilead. Rebecca Solnit’s coinage “mansplaining” has entered the common vernacular, thanks to the fact that, as the title of her book has it, “men explain things to me” even when they’re not asked to explain. Kamala Harris and Elizabeth Warren are shushed on the Senate floor, female executives are asked to take notes at meetings, women who teach and lead are passed over for promotion in the assumption that men are the breadwinners. The insults and injuries continue unabated 40 years on, making The Women’s Room a text for our time.