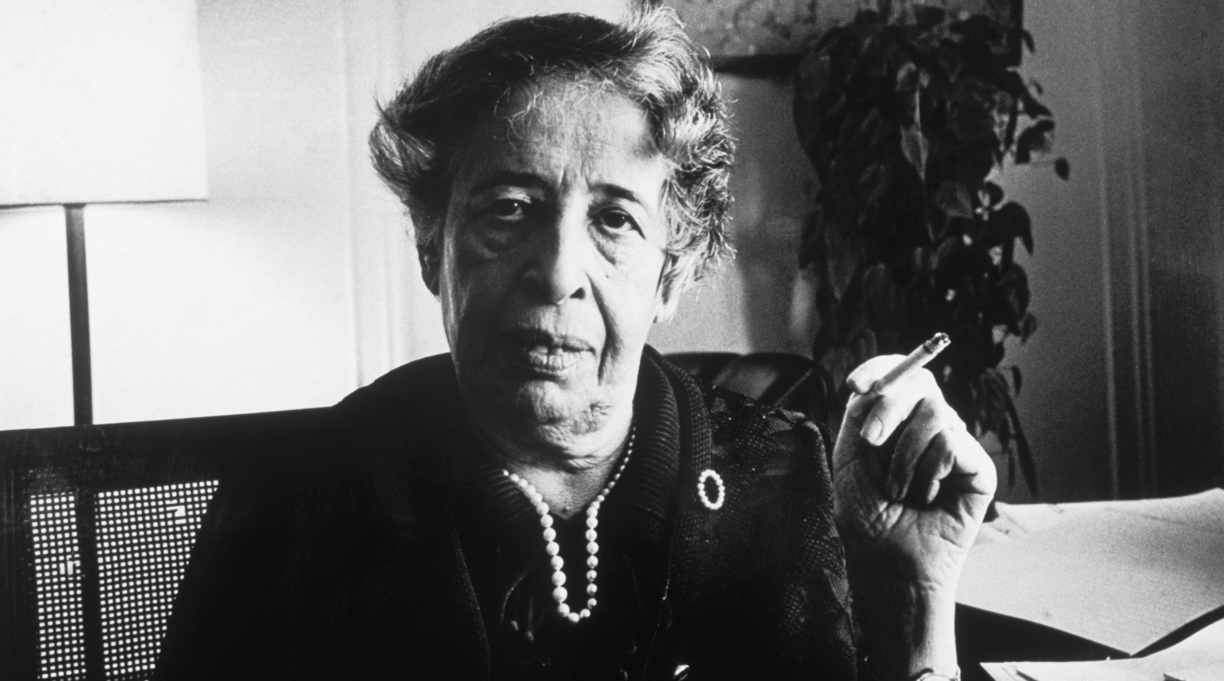 Several authors are among the “American heroes” that President Donald Trump wants to honor with a new national garden.

Trump issued an executive order Monday establishing a monument called the National Garden of American Heroes, consisting of more than 240 statues of significant figures in U.S. history. Because Trump’s term ends on Wednesday, it’s extremely unlikely that the proposed monument will ever see the light of day.

Almost 20 authors are among the Americans that Trump would like to honor, including Mark Twain, Dr. Seuss, Harper Lee, Phillis Wheatley, Ernest Hemingway, and Edgar Allan Poe.

The list of the planned statues was met with confusion on Twitter, with many shocked to see author and political theorist Hannah Arendt (The Origins of Totalitarianism) as one of the historical figures to be honored.

“Our outgoing president wouldn’t know who Hannah Arendt was if he stumbled upon her beating Ayn Rand to death with a shovel,” tweeted copy editor and author Benjamin Dreyer.

Our outgoing president wouldn't know who Hannah Arendt was if he stumbled upon her beating Ayn Rand to death with a shovel.

And filmmaker Julie Cohen tweeted, “Just leaving this Hannah Arendt quote here: ‘Only the mob and the elite can be attracted by the momentum of totalitarianism itself. The masses have to be won by propaganda.’”

Others expressed surprise to see folk singer Woody Guthrie, author of the classic autobiography Bound for Glory, on the list. Guthrie, as pointed out by author John Reeves, once wrote a very unflattering song about Trump’s father, Donald Trump, called “Old Man Trump.”