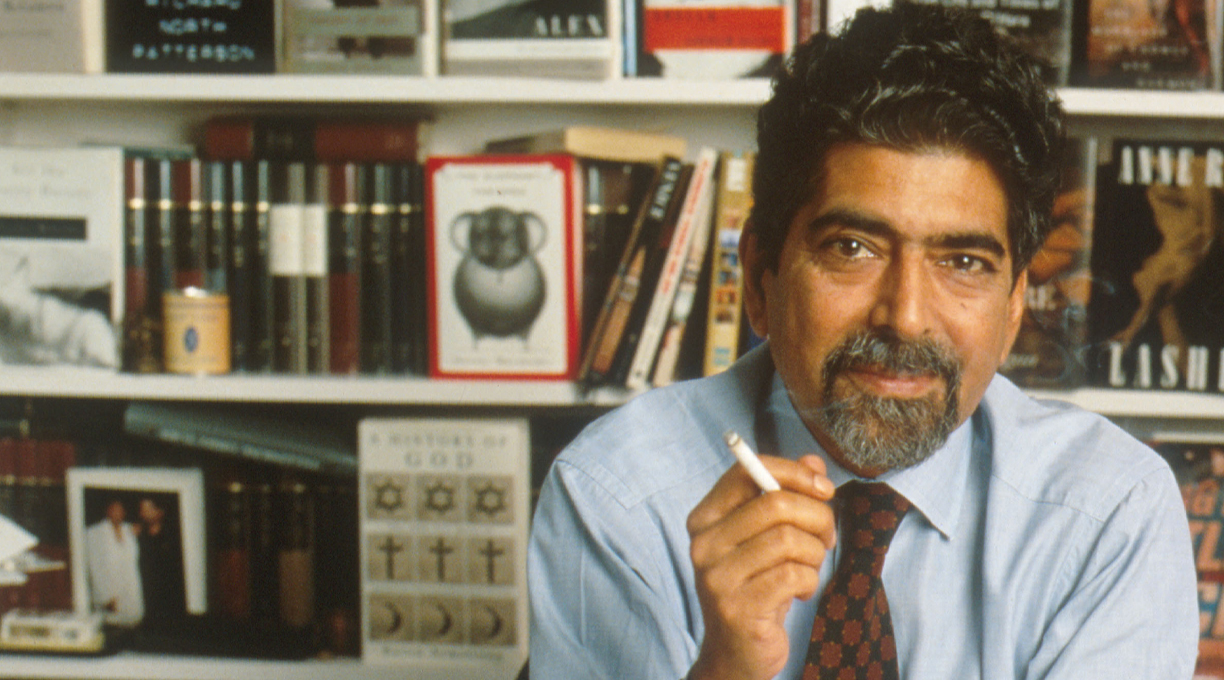 Sonny Mehta, the Knopf editor-in-chief who died Dec. 30, was a unique figure in the publishing world, and during a memorial service at the New York Public Library yesterday he was celebrated with stories from some of the world’s best writers—and a song from Patti Smith.

He was a “brilliant, reckless, dedicated” man, according to novelist James Ellroy. He was “the oboe reed that set the tone,” said Sonali Deraniyagala, author of the memoir Wave. “I rarely suffer from impostor syndrome, but I did with Sonny,” said Nobel laureate Kazuo Ishiguro.

Everyone agreed that authors came first for Mehta. Knopf editor Jonathan Segal said that “authors were his best friends.” Ishiguro recalled the first time they met: Soon after he checked into a hotel that Knopf had booked for him in New York, Mehta called him, apologetic, and said it was a mistake—he should be staying at Mehta’s apartment—and then swooped by to pick him up. “For years he gave a sense of community to writers from elsewhere,” said Michael Ondaatje.

Mehta was a listener, and was known for his silences. “Like the best poems, he left much unsaid,” Ondaatje said. This might explain his love of music, too. Jordan Pavlin, Knopf’s new editorial director, recalled a weekend spent at the Metropolitan Opera seeing the Ring Cycle with him; she hadn’t been an opera fan when they started, but she was in love with Wagner by the end of it—one of many examples of Mehta sharing his enthusiasms.

Other speakers included novelists Yaa Gyasi and Carl Hiaasen, filmmaker Ken Burns, and theater director Richard Eyre, a friend of Mehta’s from their days at the University of Cambridge. Smith, who said she hardly knew Mehta but was proud to be published by Knopf (and had a lunch date with him on her calendar when he died) sang Van Morrison’s “Rave on John Donne.”