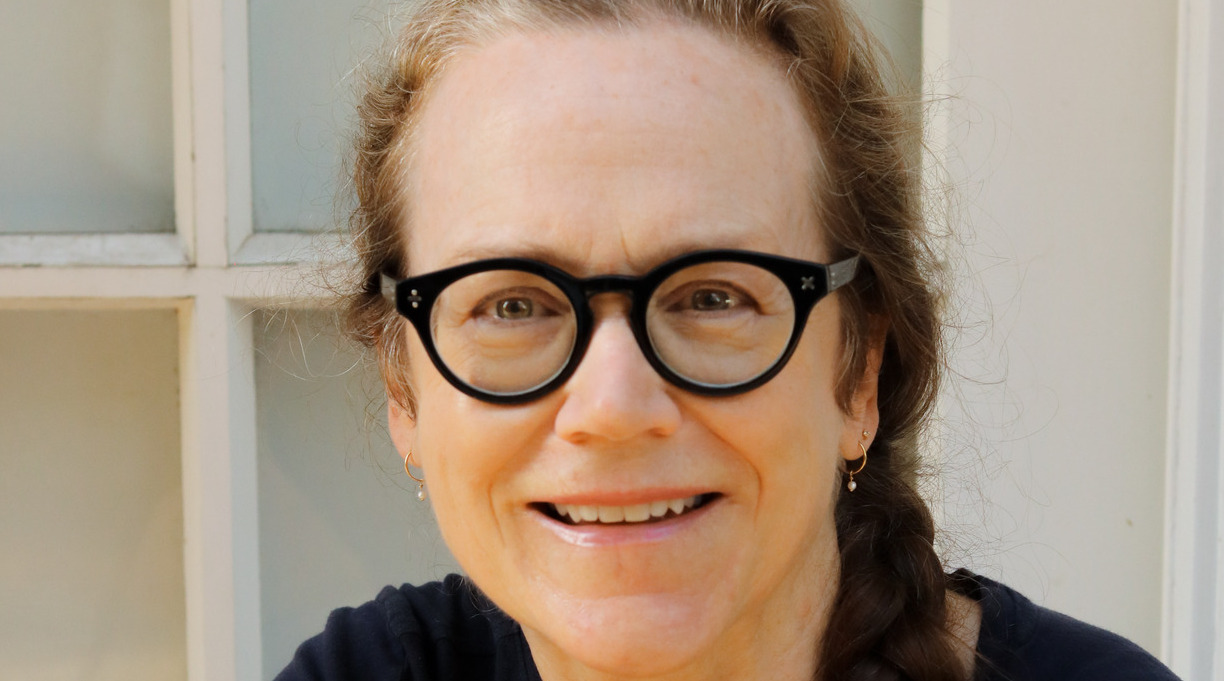 Barnes and Noble has selected Julia Claiborne Johnson’s Better Luck Next Time as the latest pick for its book club.

Johnson’s novel — her second, following 2016’s Be Frank With Me — follows a 24-year-old worker at a ranch in 1930s Nevada that caters to women living temporarily in the state so they can get quick divorces from their husbands.

“This funny and charming story of friendship and love, set in late 1930s Reno on a Divorce Ranch, is a look at the ways friendship can save us, love can destroy us, and the family we create can be stronger than the family we come from,” Barnes and Noble Vice President Jackie De Leo said in a news release. “Julia Claiborne Johnson’s sophomore outing is a triumph and we are sure our Book Club readers will enjoy it as much as we did.”

In an interview with Writer’s Digest, Johnson said her novel was inspired by her father, who worked as a cowboy on a divorce ranch near Reno.

“I have to think that’s where he landed his fantastically-wealthy first wife, who then kicked him to the curb before they’d been married very long,” Johnson said. “Wife Number One went on to have six husbands—Daddy was two of six.”

Johnson will talk about her book at a virtual event on Barnes and Noble’s Facebook page on Feb. 2 in a conversation with fellow author Julie Schumacher.