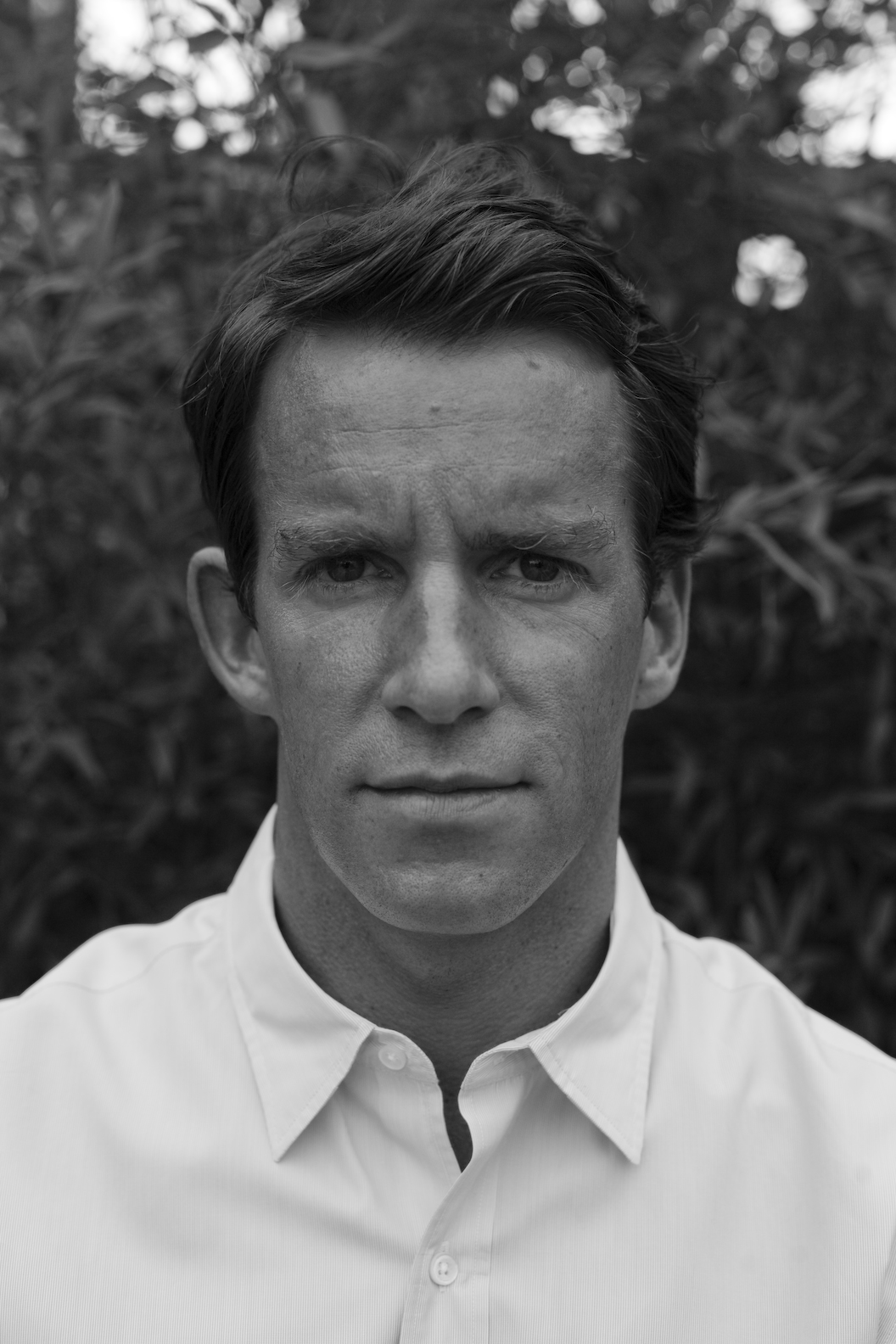 “Life is hard,” Bill Clegg is quick to admit. “Even the most blessed lives, or what seems like a blessed life from a distance, can be something altogether different.”

Clegg speaks, and writes, from experience. As the author of two celebrated and bestselling memoirs of addiction and hitting rock-bottom, Portrait of an Addict as a Young Man and Ninety Days, Clegg knows a thing or two about struggle. His debut novel, Did You Ever Have A Family, recently longlisted for The Man Booker Prize, takes a unique, multi-point of view approach to exploring the aftermath of tragedy in a small New England town.

Did You Ever Have a Family? is garnering praise around the world, and Clegg has become a rare specimen in the book world: a respected literary agent with high-profile clients who is also a lauded author.

The book begins just after a fire has destroyed June Reid’s house, killing not only June’s boyfriend but also her daughter and fiancé the night before their wedding. Even though June lives full-time in Connecticut, she’s still considered an outsider—one of the New Yorkers who breeze into town expecting small-town charm and obsequious townsfolk. One character describes the locals as “spending every last drop of civility and patience on these strangers with none left over for their [own] wives and husbands.” When given an opportunity, they close ranks and gossip about June’s relationship with her boyfriend, a man 20 years her junior who served time in prison.

Clegg alternates between 11 point-of view characters to animate the tangled tapestry of small-town life. The novel delays explaining the tragedy in order to explore the many reactions, snap judgments, and traumas that arise as a result. June’s character developed first, but Clegg says he “immediately wanted to know what other people thought about her.” Exploring these voices, including many pages and narrators that did not make it into this novel, allowed Clegg to “see the situation more clearly and to see [June] more clearly. That situation would be cause for an enormous amount of chatter and gossip.”

Family is the key social unit in Clegg’s debut. Yet in a cruel twist that could almost emerge from the pages of his own novel, Clegg’s father died before the Man Booker nomination and didn’t get to see much of his son’s recent acclaim. When asked if he’s been able to enjoy the attention, Clegg says, “There wasn’t a lot of room for it. [My father] was a big reader and would have loved all of it. It’s only in the last few days that I can let it in and be happy.”

Slowly accepting happiness is one of the many similarities Clegg has with his characters. The survivors find solace in unexpected places, even if it’s fleeting. Lydia Morey, mother of June’s boyfriend, develops a dependence on a telephone scam artist. June slowly accepts the kindness of a stranger’s food. And the family of the deceased fiancé starts to find peace in their own togetherness.

Clegg knows the value of these small moments of grace and defends them with the same level of precision and insight he brings to his writing. “Life can be very hard and challenging and bewildering, and it certainly has been for me,” Clegg says. “When kindness appears, or generosity that doesn’t seek anything in return, or compassion, forgiveness, hilarity, humor, these offer a respite from the weather of the world. I don’t think of them as small. I think of them as enough.”

Richard Z. Santos is a writer and teacher living in Austin. His work has appeared in The Morning News, The Rumpus, The Texas Observer, The San Antonio Express News, and many others. He recently completed his first novel and is writing a series of noir novellas.
MORE FEATURES
POPULAR KIRKUS STARS