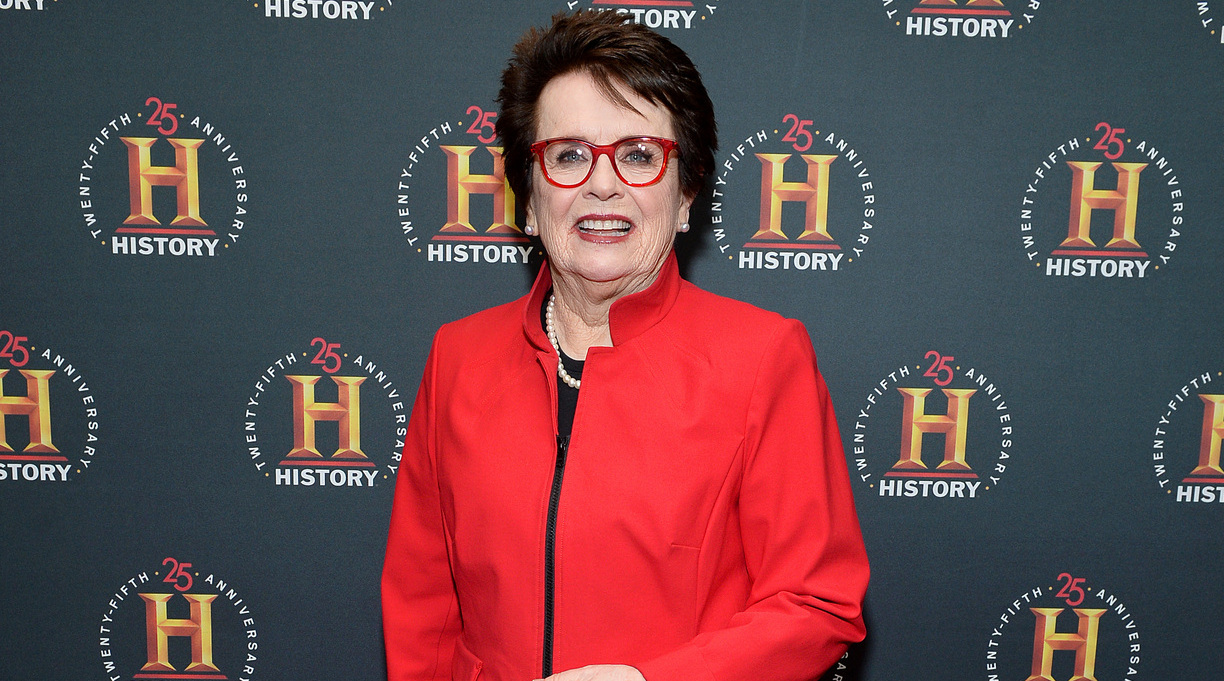 Tennis legend and feminist activist Billie Jean King will tell the story of her life in a new memoir.

Alfred A. Knopf will publish King’s All In: An Autobiography this summer, the press said in a news release. Knopf says the book will detail “how her private journey to be what she calls her ‘authentic self’ played out alongside her groundbreaking activism and career in tennis.”

The book will cover not just King’s remarkable tennis career—she won 20 Wimbledon championships and 39 Grand Slam titles—but also her involvement in the social justice movement and her defeat of Bobby Riggs in the 1973 “Battle of the Sexes” tennis match in Houston.

“She describes the myriad challenges she’s hurdled—entrenched sexism, an eating disorder, near financial ruin after being outed—on her path to publicly and unequivocally acknowledging her sexual identity at the age of fifty-one,” Knopf says on a webpage for the book. “Hers is the story of a pathbreaking feminist, a world-class athlete, and an indomitable spirit whose impact has transcended even her spectacular achievements in sports.”

King is the author of a previous book, Pressure Is a Privilege: Lessons I’ve Learned from Life and the Battle of the Sexes.

All In is slated for publication on Aug. 17.