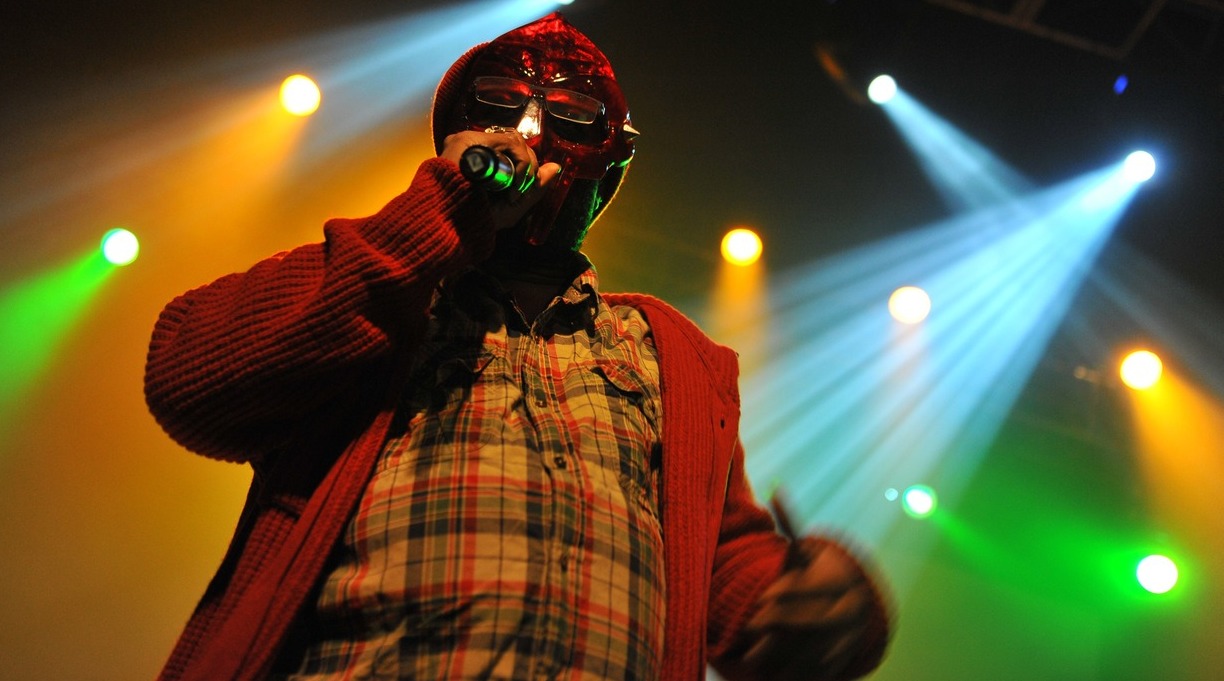 MF DOOM in 2013. Photo by C Brandon/Redferns via Getty Images

A biography of legendary rapper MF DOOM is coming in 2024.

Astra House has acquired worldwide rights to The Chronicles of Doom by journalist S.H. Fernando Jr., the publisher announced in a news release. The press describes the book as “a sweeping and definitive biography” of the late musician.

DOOM was born Daniel Dumile in London and moved to New York with his family as a child. He began his music career with the rap trio KMD, which featured his brother, Dingilizwe Dumile, who died in 1993.

He made his solo debut in 1999 with Operation: Doomsday, and followed that up with albums including Take Me to Your Leader, Mm..Food, and Born Like This. His death, at the age of 49, was announced on New Year’s Eve of 2020.

Fernando’s previous books include The New Beats: Exploring the Music Culture and Attitudes of Hip-Hop and From the Streets of Shaolin: The Wu-Tang Saga. A critic for Kirkus praised the latter book as “the go-to source for anyone interested in one of the most significant hip-hop groups of all time.”

“Dumile’s story has been recounted endlessly on the internet,” Vazquez said. “Amateur music historians have tried, and failed, time and time again, to tell his complete story. S.H. Fernando is here to tell that story—from KMD, to Adult Swim, to the villain’s final chapter escaping death in the public eye for two whole months before it was announced in the most sensational fashion on New Year’s Eve 2020.”