Parasite Graphic Novel Coming on May 19 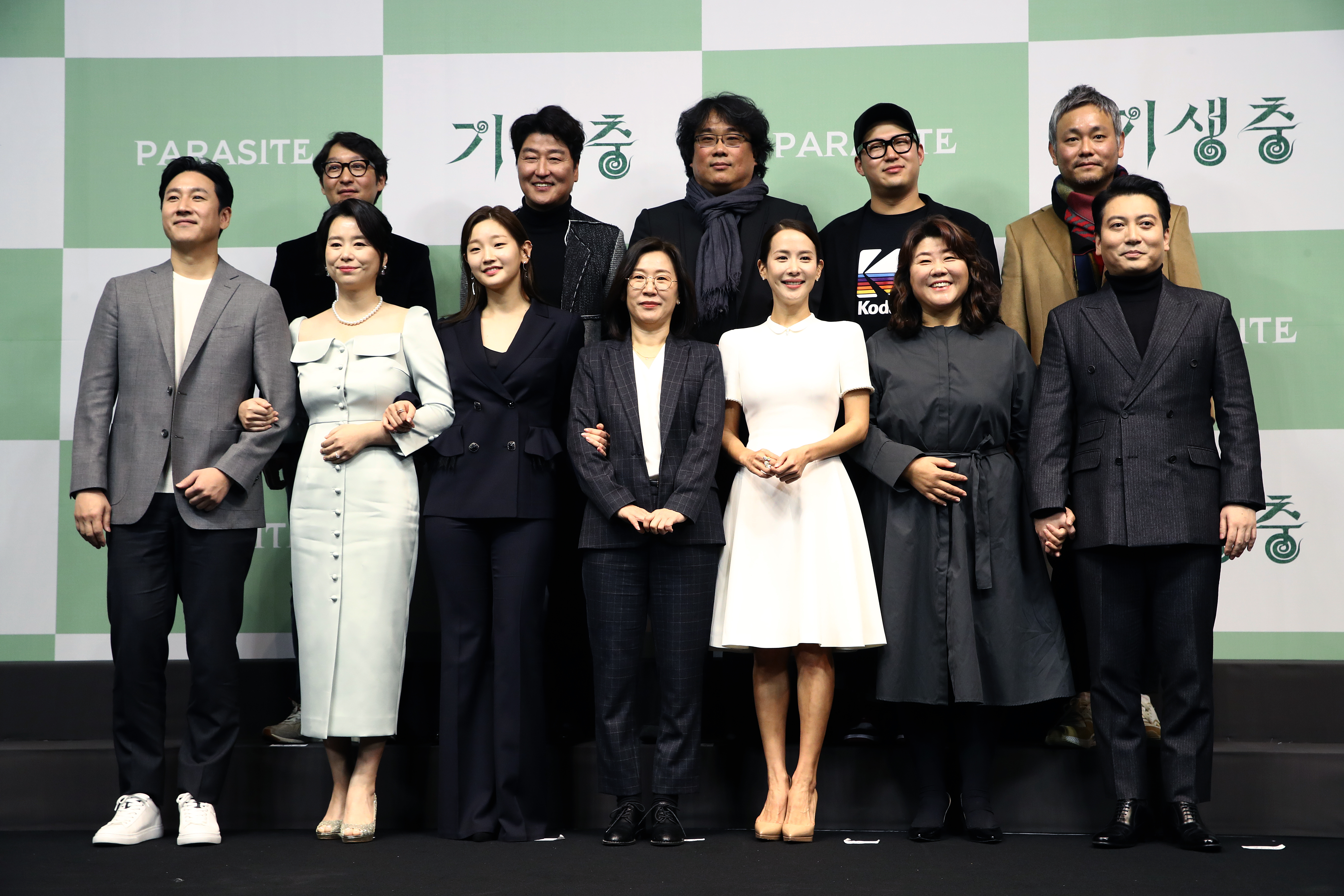 The cast and crew of Parasite. Photo by Chung Sung-Jun/Getty Images

The Bonghive, as diehard fans of South Korean director Bong Joon Ho are known, is abuzz. Grand Central Publishing has announced the publication of a 304-page graphic novel consisting of Bong’s original storyboards for his smash film, Parasite. Having taken American box offices and the Academy Awards by storm, this dark modern parable of class and wealth will appear in bookstores on May 19.

“Director Bong’s illustrations share the illuminating power of his writing and directing,” said GCP senior editor Wes Miller in a statement, “making the Parasite graphic novel a gorgeous, riveting read and fascinating behind-the-scenes glimpse at the making of one of the best films of the year. The result is an all-new way to experience the vertiginous delights and surprises of Bong Joon Ho’s deeply affecting, genre-defying story.”

According to a report in Indiewire, the book will also include dialogue, stage and camera directions from the script, and a foreword written by Bong about the making of the film and his creative process.

Parasite took the Palme d’Or after its premiere at Cannes in 2019 and went on  to make Oscar history this month as the first non-English language film to win Best Picture. It also took home Best Director, Best Original Screenplay, and Best International Feature, and was South Korea’s first-ever Oscar win. Still playing in U.S. theatres, Parasite has become one of the top five highest-grossing foreign films in history.

Will members of the Bonghive be lining up outside bookstores on May 19 like Potterheads? It could happen.

Marion Winik is the author of The Big Book of the Dead and a regular contributor to Kirkus, the Washington Post, and other publications.