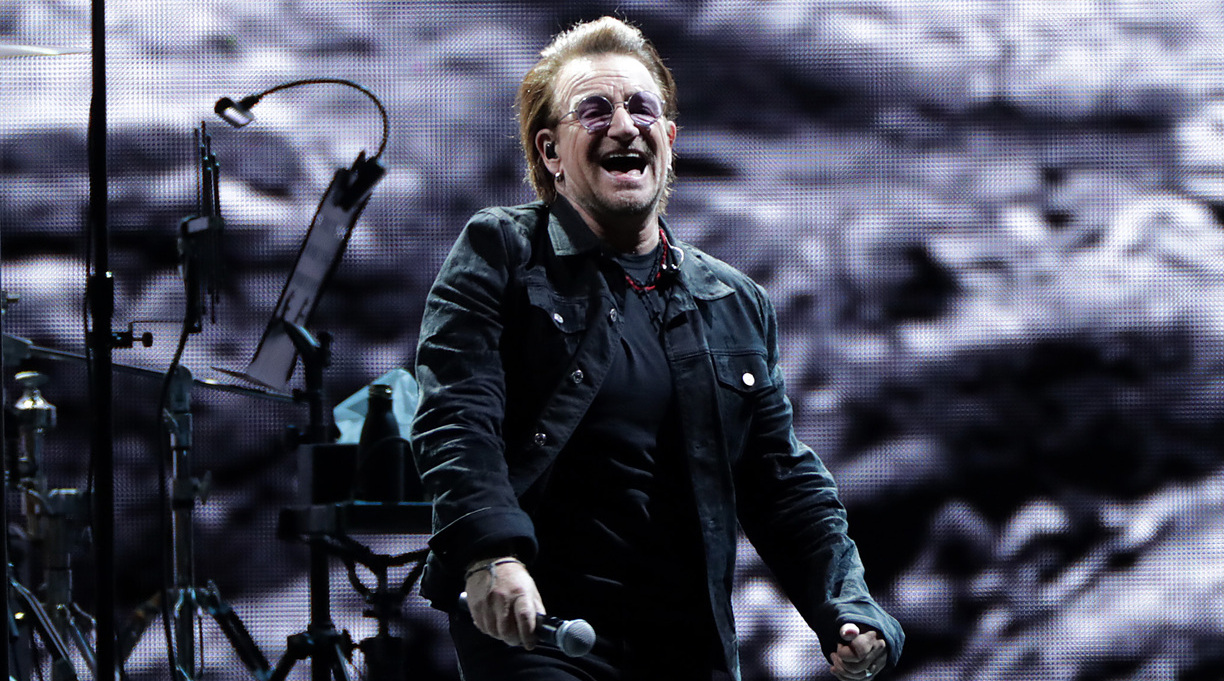 U2 frontman Bono is hitting the road to promote his forthcoming memoir, Variety reports.

The Irish musician will set off on a 14-city tour behind Surrender: 40 Songs, One Story, which is scheduled for publication on Nov. 1 by Knopf. A critic for Kirkus wrote of the book, “Chatty and self-regarding but pleasantly free of outright narcissism. A no-brainer for U2’s legions of fans.”

“Join him for an evening of words, music & some mischief as he brings the stories of his life—live & in person—to 14 cities across North America and Europe,” U2 announced in an Instagram post.

The book tour will begin Nov. 2 at the Beacon Theatre in New York, and continue two days later at the Orpheum Theatre in Boston. Over the following weeks, Bono will make appearances in several cities in the U.S., Canada, and Europe, including a Nov. 21 stop in his hometown of Dublin, Ireland.

“I miss being on stage and the closeness of U2’s audience,” Bono said. “In these shows I’ve got some stories to sing, and some songs to tell.…Plus I want to have some fun presenting my ME-moir, Surrender, which is really more of a WE-moir if I think of all the people who helped me get from there to here.”

Tickets for the shows will be available for sale on Oct. 6.