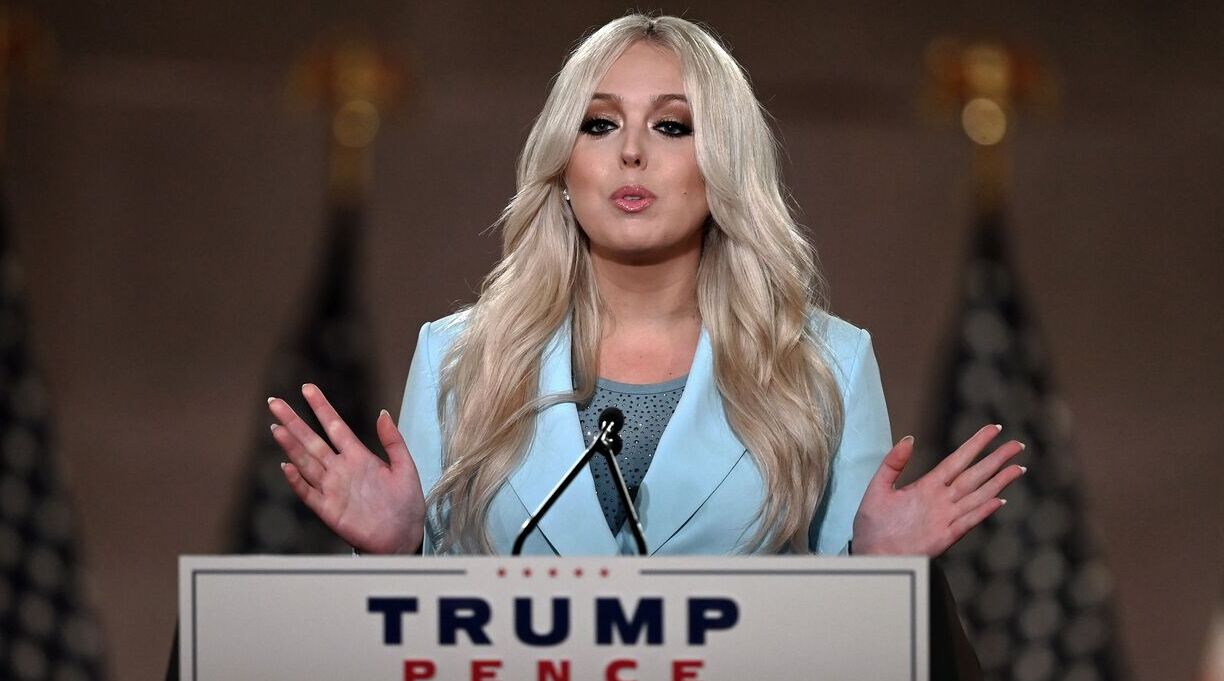 A new book claims that two members of the Trump family had “inappropriately...close” relationships with members of the Secret Service, the Guardian reports.

The newspaper obtained an advance copy of Carol Leonnig’s Zero Fail: The Rise and Fall of the Secret Service, published by Random House. In the book, Leonnig writes that former President Donald Trump’s daughter Tiffany “began spending an unusual amount of time alone with a Secret Service agent on her detail.”

Leonnig also claims that Vanessa Trump, who was married to Donald Trump Jr., dated a Secret Service agent who was guarding her family. (Trump Jr. and Vanessa divorced in 2018.)

A spokesperson for Tiffany Trump told the Washington Post that the claims were false, saying, “This is nothing more than gossip and is simply not true. Tiffany’s experience with the Secret Service was entirely professional.”

Leonnig reports that the former president tried to remove agents he thought were overweight from his detail, arguing, “How are they going to protect me and my family if they can’t run down the street?”

According to the Post, Leonnig also claims that some of the Secret Service agents praised the actions of insurrectionists during the Jan. 6 U.S. Capitol riot, with one officer deeming the rioters “patriots.”

Leonnig, a reporter at the Post, won a Pulitzer Prize in 2015 for her reporting on security failures and misconduct in the Secret Service. She is the co-author, with Philip Rucker, of A Very Stable Genius: Donald J. Trump’s Testing of America.

Zero Fail is slated for publication next Tuesday.