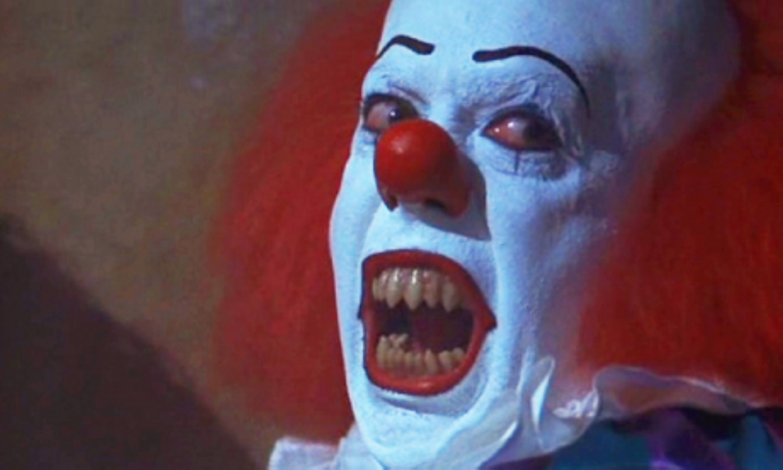 It’s a scary clown car of an election

Books are dying. That bit of news comes courtesy of CBS, delivered in a profile of Manhattan’s Argosy Books, a store housed in a choice bit of real estate that could be selling widgets or geegaws for the very wealthy were it not for the fusty sisters who keep it as a memorial to print. They don’t, of course: Argosy is very much a going concern, a business in business to stay in business. And in any event, book sales are rising, according to the U.S. Census Bureau: They’re not quite at the $7 billion dollar level of 2009, when the Great Recession forced people to their hearths, but at $5.4 billion thus far in 2016 they mark, for the first time in years, an upward trend. Some of that has to do with the new Harry Potter book, the latest installment in a franchise that could fund a whole nation, and some to the high-profile bestsellers of late 2015 and the first months of this year. And some has to do with the millennials’ embrace of books as real things in an increasingly unreal world. Whatever the case, CBS, kindly don’t worry—not about books, anyway.

It’s a current-affairs author’s worst nightmare: A book drops on just the day when its thesis is proven unfounded, untrue, unhinged. Consider Ann Coulter, whose newest book, a paean to Donald Trump, fell onto the shop floor last week, on the very day that its subject decided to walk back some of his tough talk on immigration—the very thing that had won over Ann’s flinty heart. In true Trumpian style, Ms. Coulter tweeted angrily, horrified at the very thought that the newborn politician might be doing politicianly things such as reversing course.

So reports the Washington Post, no friend of Trump’s, whose headline staff deserves a Pulitzer for the very title of the article in which this sizzling bit of news appears: “Sympathy for the Devil in Prada.” Brilliant.

Such betrayals, naturally, are par for the course, to use a suitably golfy metaphor. That’s something we learned in spades during the Nixon years, and we learned at least some of our lessons courtesy of Warren Hinkle, the pugnacious editor of Ramparts magazine, who turned the quietly liberal Catholic monthly into a showcase of alternative political writing. An early champion of Hunter Thompson’s, the piratically eye-patched Hinkle managed to tick off Lyndon Johnson as well as Milhous. He outlived both by a long time, but finally he left the planet last week at the age of 77.

Out of Washington, too, comes the news that former Navy SEAL Mark Bissonette, a.k.a. Mark Owen, will forfeit $6.8 million in royalties from his headline-grabbing book on the killing of Osama Bin Laden, a penalty arising from not having cleared the book with the Pentagon beforehand. Bissonette is surely not the first public servant to cash in on his part in significant events, but he is one of the rare ones to be penalized for it. That he had $6.8 million in royalties to give up is proof positive that books aren’t dead, indeed.

It’s a clown car of an election. So why not revisit Stephen King’s It, with its gentle appreciation of the beloved clown known as—no, not him, but Pennywise. Reports Entertainment Weekly, in the in-production film remake of King’s dark sewer-crawler, it’s not your granddaddy’s Pennywise anymore, with its calmly soothing Tim Curry, but a wholly new, wholly psychopathic clown. Coulrophobes won’t be comforted by EW’s tagline: “Go ahead, laugh. It’ll be easier for him to find you in the dark.” Yep, go ahead. Make a clown’s day.