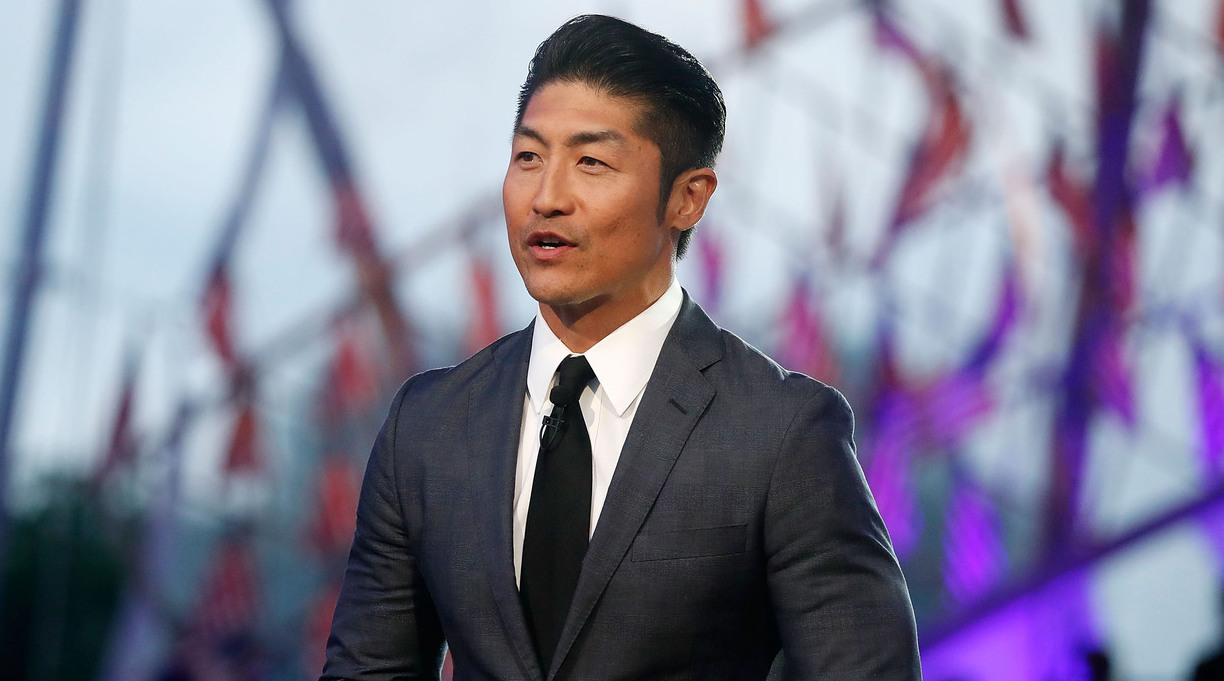 Tee, known for his roles in the series Chicago Med and movies such as The Fast and the Furious: Tokyo Drift and Jurassic World, will star alongside Nicole Kidman in the series.

Lee’s novel, published in 2016 by Viking, follows three women whose lives are brought together by a tragedy: Mercy, a young Ivy League graduate; Margaret, a grieving mother; and Hilary, a wealthy homemaker. A reviewer for Kirkus praised the book as “a richly detailed novel that rubs away at the luster of expat life and examines how the bonds of motherhood or, really, womanhood, can call back even those who are furthest adrift.”

Kidman will play Margaret in the series, while Mercy will be portrayed by Ji-young Yoo (Spider-Man: Far From Home). Tee will star as Clarke, Margaret’s husband. According to the website IMDb, Sarayu Blue (Sons of Tucson) has been cast as Hilary.

Lulu Wang (The Farewell) will direct the show, and produce it along with Lee, Kidman, and Per Saari.

Tee confirmed his casting on Instagram, writing, “Guess the cat’s outta the bag... now you know where I’ve been. Humbled to be a part of such an amazing group of artist #Expats [led] by our Queen @thumbelulu and the brilliantly talented cast @sarayublue, @jiyoung_ie @thejackhuston and of course my leading lady @nicolekidman.”