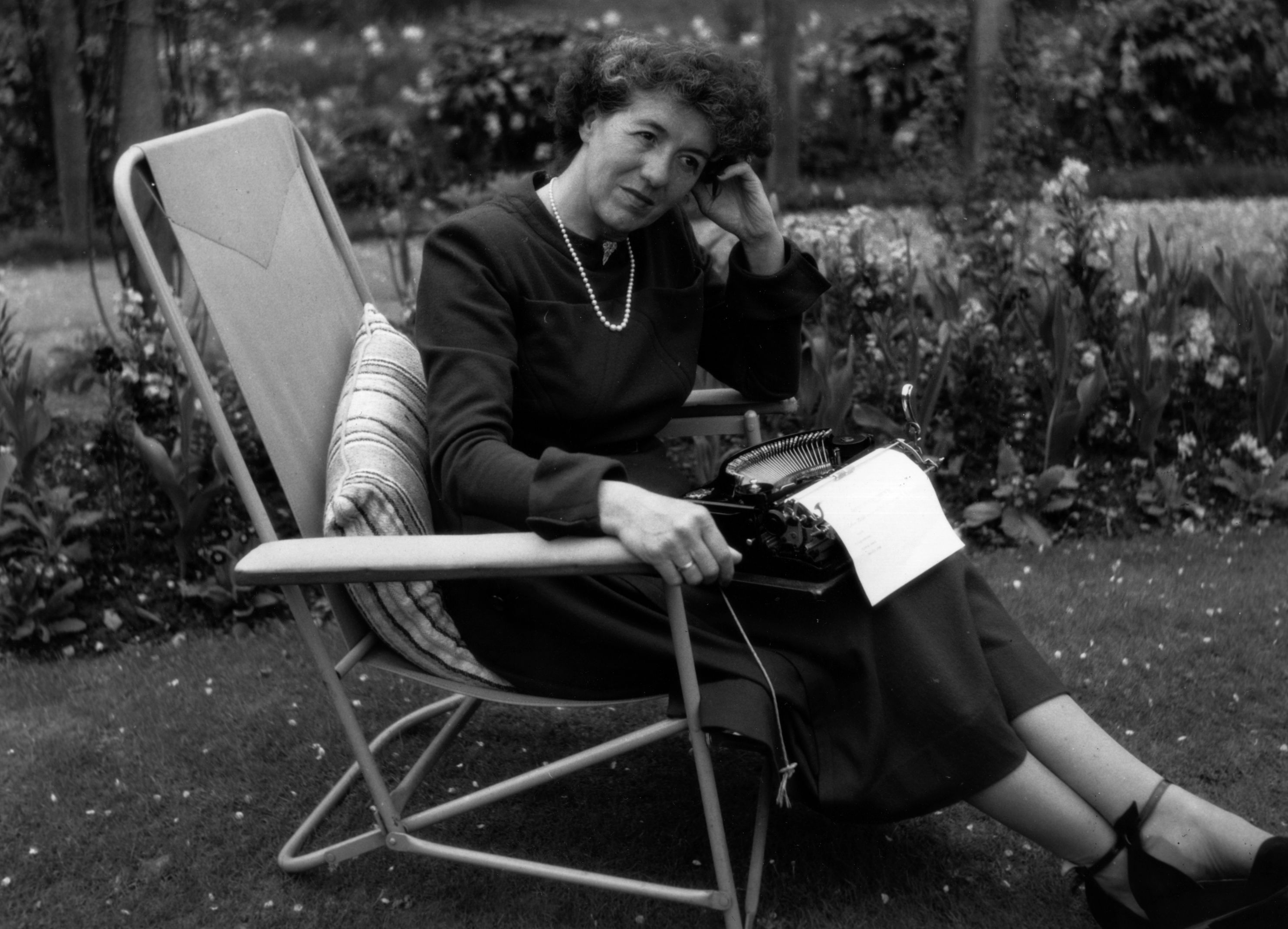 Britain’s Royal Mint rejected a proposal to honor the author of The Famous Five series with a 50-pence coin over concerns that the writer, who died in 1968, was racist, sexist and homophobic, according to the Daily Mail.

The newspaper obtained minutes from a meeting of the advisory committee of the Royal Mint, who determined that honoring the author with a coin might cause backlash among Britons who object to stereotypes in the author’s books.

Blyton is best known for the Famous Five adventure novels and her books featuring the character Noddy, a wooden toy who comes to life.

While defenders of Blyton’s work have defended her portrayal of girls, some have found the charges of racism — which stem from a “golliwog” character in the Noddy books — harder to wave away.

Biographer Laura Thompson told the Daily Mail, “I don't think she can be described as sexist. George in The Famous Five and the girls at Malory Towers were very sparky and some of the boys seemed feeble by comparison. I also don’t get homophobic. Racist I can understand because of the Golliwog in Noddy.”

British television host Richard Madeley defended Blyton on the show Good Morning Britain, however, saying, “There are social lines that have changed and you can’t judge people by the standards of today.”