“Nibbies” to Name Best Book of Past 30 Years 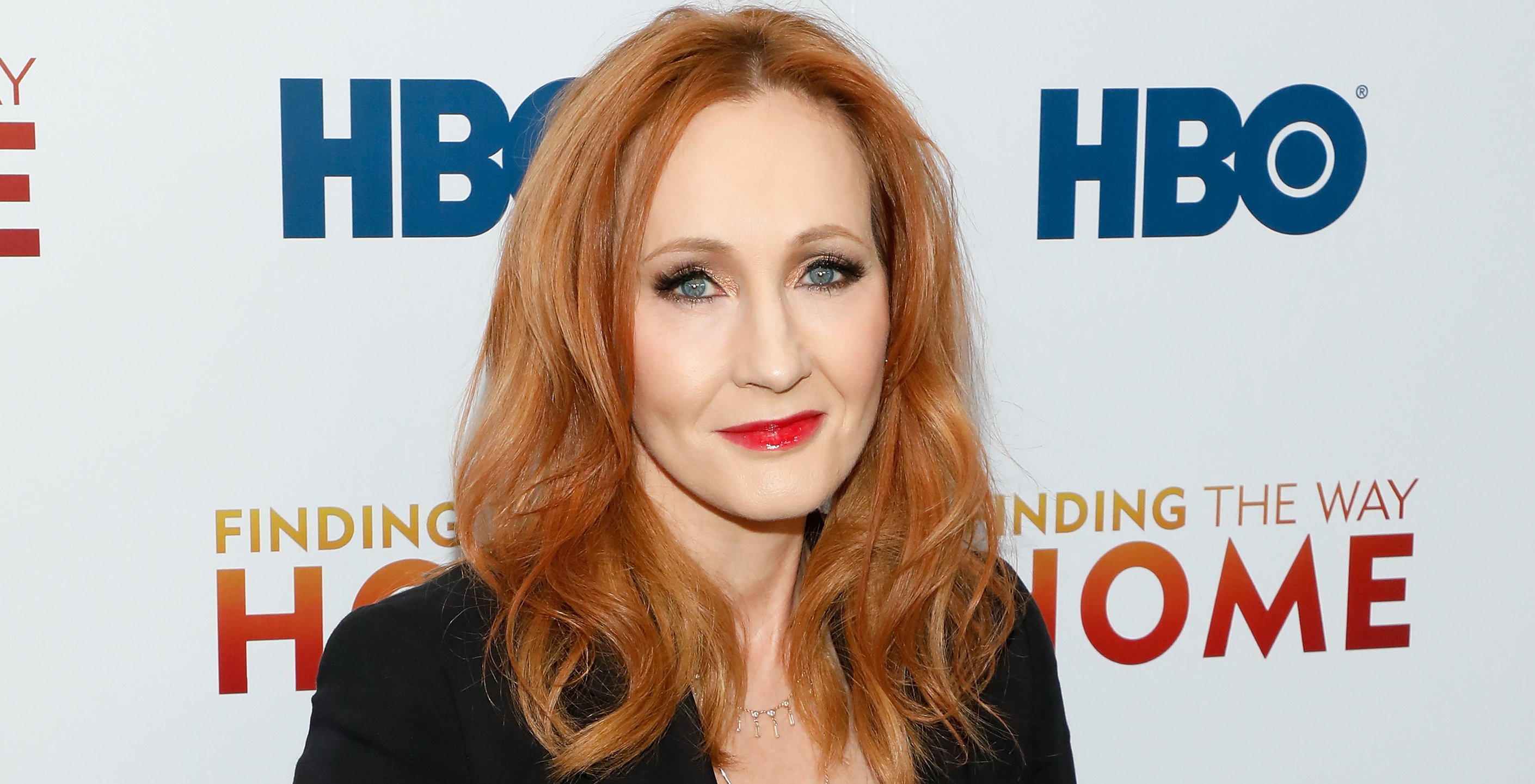 The British Book Awards are gearing up to name the best book of the past 30 years.

The Bookseller, the trade magazine that administers the awards, reports that J.K. Rowling, Barack Obama, E.L. James and Zadie Smith are among the authors up for the prize. The longlist of 30 books is made up of past winners of the British Book Awards, which for some reason are also known as the Nibbies. (Our sources tell us it could be the nib-shaped trophies.)

Rowling’s Harry Potter and the Philosopher’s Stone is up for the honor, as is former President Obama’s Dreams From My Father. James’ bondage-themed erotica novel Fifty Shades of Grey also made the cut, but only time will tell if it can whip the competition.

The first and most recent books to win the Nibbies’ Book of the Year—Jung Chang’s Wild Swans and Sally Rooney’s Normal People, respectively—each earned spots on the list, as did Wolf Hall by Hilary Mantel and 5 Ingredients by British culinary hottie Jamie Oliver.

Bookseller editor Philip Jones said he’s looking forward to hearing reactions from readers about the books on the list.

“For 30 years the British Book Awards have celebrated and rewarded everything that is good about British publishing through its big, successful and prize-winning books,” Jones said. “This is an opportunity to relive a few memories of these past three decades, to cherish the books, authors, illustrators, agents and publishers that brought them to market, and the booksellers and librarians that sought out readers for them.”

The winner will receive the award at the Nibbies ceremony on May 18.