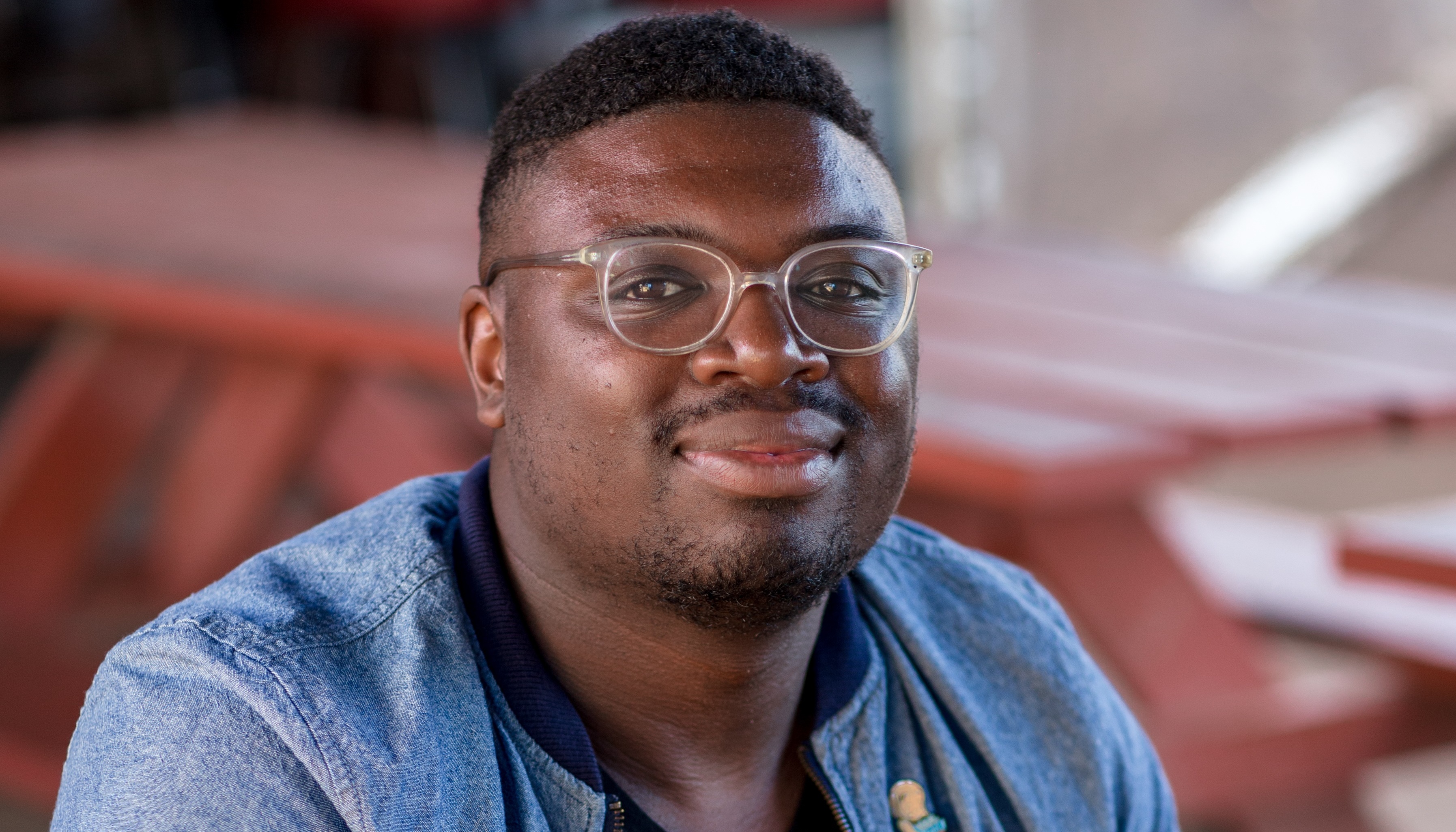 Washington’s win was announced on Thursday at a virtual event. He beat out four other writers for the award: Steph Cha for Your House Will Pay, Julia Phillips for Disappearing Earth, Kiley Reid for Such a Fun Age, and Xuan Juliana Wang forHome Remedies.

Lot was one of the most acclaimed debuts of 2019. It won the Swansea University Dylan Thomas Prize, and was a finalist for the National Book Critics Circle’s John Leonard Prize and the PEN/Robert W. Bingham Prize. A reviewer for Kirkus called it “a promising, and at times powerful, debut that explores the nuances of race, class, and sexuality with considerable aplomb.”

The judges for this year’s award, which comes with a $10,000 cash prize, were actor Ethan Hawke, who co-founded the award in 2001; Ling Ma, who won the prize last year for her novel, Severance; and writer Mitchell Jackson.

The Young Lions Fiction Award is given each year to a work of fiction by an American author 35 or younger. Previous winners have included Colson Whitehead for John Henry Days, Karen Russell for Swamplandia!, Paul Yoon for Snow Hunters, and Lesley Nneka Arimah for What It Means When a Man Falls From the Sky.