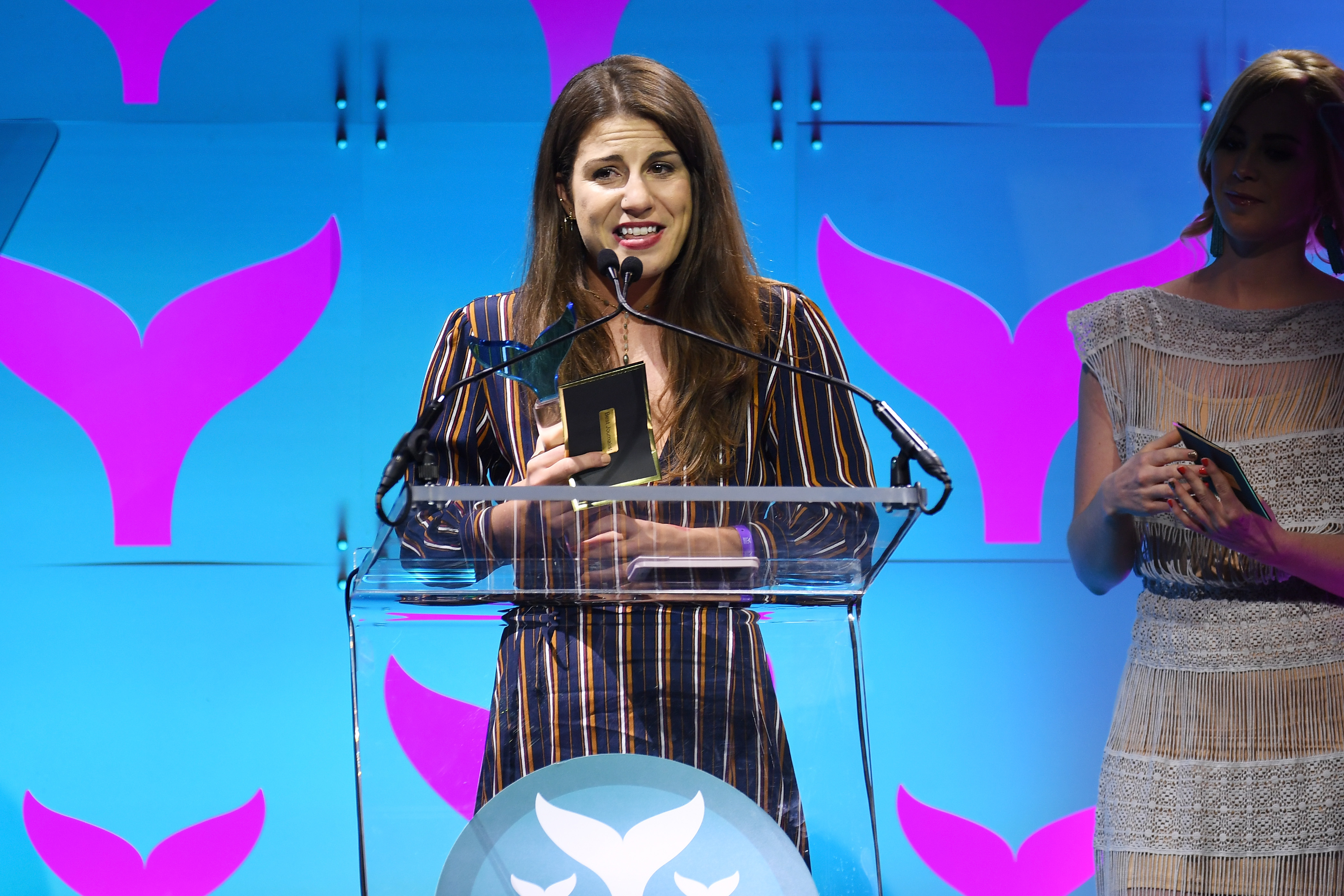 The rollout for journalist Lauren Duca’s debut book is not going the way her publisher probably hoped.

On Tuesday, BuzzFeed News published a profile of Duca, the former Teen Vogue columnist and author of the forthcoming How to Start a Revolution: Young People and the Future of American Politics. It was, to put it mildly, a trainwreck.

The profile started out with Duca saying she was suspicious of journalist Scaachi Koul because the reporter didn’t follow Duca on Twitter. Then it got worse. Koul asked Duca about a New York University journalism class Duca had taught, which resulted in a formal complaint to the university from her students.

Duca’s response was the stuff of publicists’ nightmares. “You're being so fucking hard on me, Scaachi, and I really, really, really, really would ask you if you would be grilling a man in this same way,” she said. “Congratulations, you thrillingly, thrillingly adept journalist, you have discovered that Lauren Duca is not perfect. Put it in the headline, baby.” (Koul did just that.)

On Twitter, reaction to the profile was mixed. “The shelter whiteness provides always shocks the shit out of me,” author Roxane Gay tweeted, while also noting that the profile failed to explain how Duca got into journalism in the first place.

But that feminist journalism class? Picking on an international student? That syllabus? Wow. The shelter whiteness provides always shocks the shit out of me. https://t.co/sWLuisrsQL?

Journalist Lindsey Adler praised Koul’s article, writing, “This is a great piece that, even if you’re not particularly interested in the main subject, speaks with incredible clarity to the climate of social media and political activism of our time.”

Duca herself, shockingly, did not seem to be a fan of the profile, posting in what appears to be a subtweet, “I'm biased, but I suggest reading my book before deciding I have no substance. ... I poured my whole damn heart into this thing + I believe it has the power to get millions invested in the political process.”

I'm biased, but I suggest reading my book before deciding I have no substance. How to Start a Revolution comes out on Tues, 9/24. I poured my whole damn heart into this thing + I believe it has the power to get millions invested in the political process. ✌️https://t.co/U9lbMYGfcb

How to Start a Revolution will be published next week by Simon Schuster.