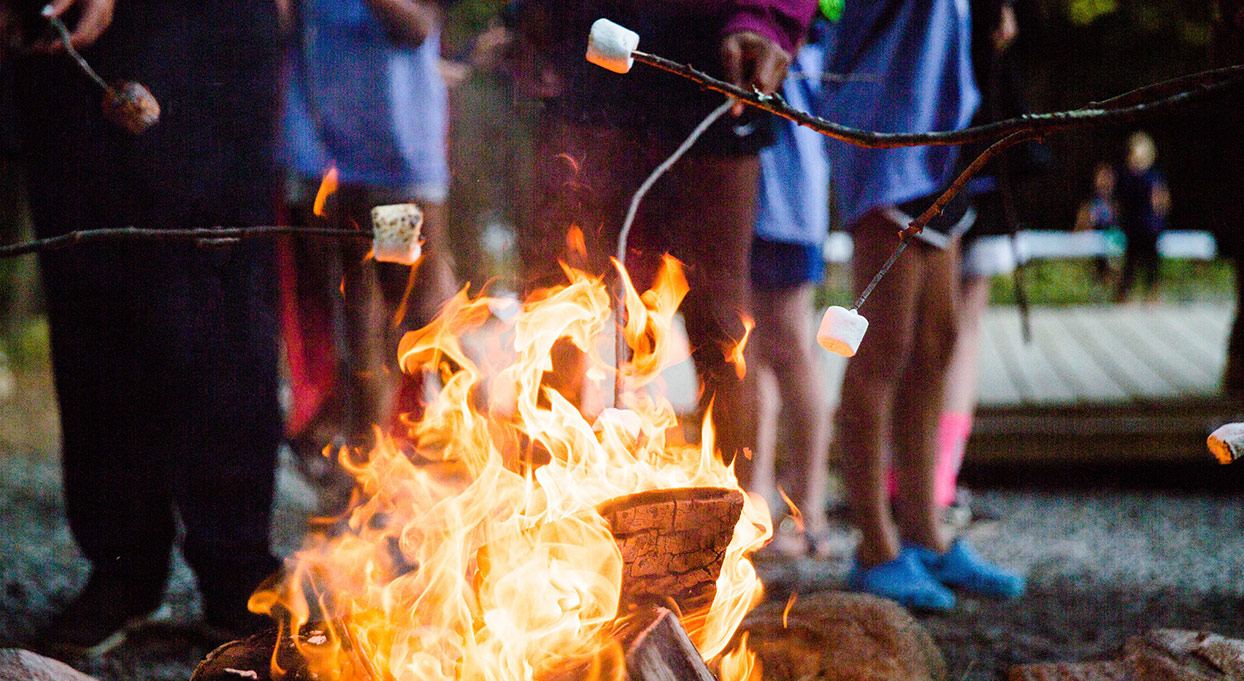 Ordinarily, children and teens across the country would now be attending summer camps—making new friends, learning about nature, and engaging in fun, educational activities. The COVID-19 pandemic has altered such plans, but as kids shelter in place, they can vicariously experience different versions of camp thanks to these books, reviewed by Kirkus Indie:

For the youngest campers, there’s Stover Goes To Camp, part of a picture-book series by Kathy Brodsky with illustrations by Cameron Bennett. In it, Stover, a young pig, is anxious about going to sleep-away camp for the first time—but he has so much fun swimming, sailing, and stargazing, among other activities, that he’s eager to return next year. Kirkus’ reviewer calls it “a comforting introduction” that “honestly portrays the nervousness that first-time campers feel.”

In Renee Perez’s middle-grade novel Camp Strange, fifth grader Ezekiel Raroso discovers that he has magical powers, so he’s sent to the titular camp—which, as it turns out, is for Faerman children, also known as fairies. Ezekiel soon makes friends, sprouts wings, and confronts sinister forces. Kirkus’ review compares this summer-camp tale to J.K. Rowling’s work, although it approvingly points out that Ezekiel is “a less hotheaded 11-year-old than Harry Potter was.”

A YA mystery by Dolores Maggiore, Death and Love at the Old Summer Camp, tells the tale of 15-year-old Pina Mazzini, who, in 1959, explores an abandoned boys summer camp while on vacation. While there, she has a disturbing supernatural vision of a bully taunting a younger boy; she investigates further with her best friend, Katie, for whom she also has romantic feelings. Further visions reveal that a murder may have occurred at the camp years before—and that Katie’s father may have been involved. Kirkus’ reviewer calls the book “a pleasant pastiche of teen sleuthing and coming-of-age gay romance.”