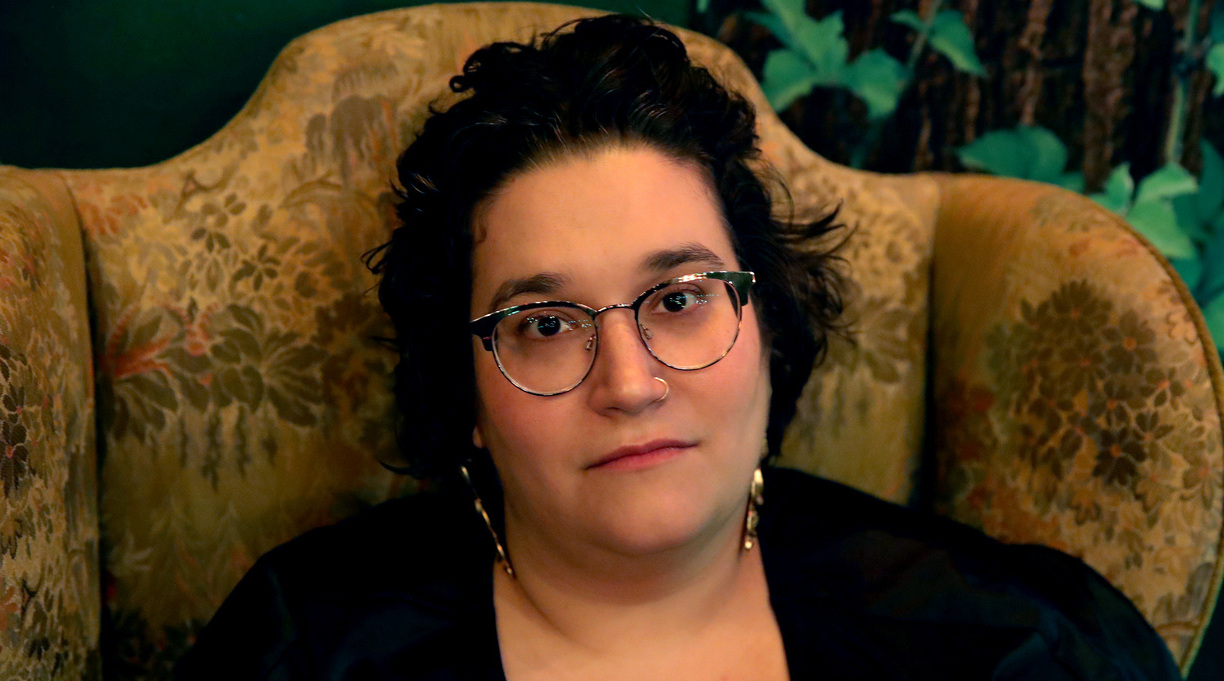 Author Carmen Maria Machado spoke out about her book being banned by a Texas school district in a New York Times op-ed published today.

Machado’s column is a response to the news that the Leander Independent School District in central Texas has banned her memoir, In the Dream House, following complaints by parents. The book is an account of an abusive relationship she endured as a young woman.

“Those who seek to ban my book and others like it are trying to exploit fear—fear about the realities that books like mine expose, fear about desire and sex and love—and distort it into something ugly, in an attempt to wish away queer experiences,” Machado wrote.

Machado was among the signatories of an open letter to the school district, objecting to the ban, published last month. Other signatories included Margaret Atwood, Laurie Halse Anderson, and Jodi Picoult.

“Ideas don’t disappear when they’re challenged; banned books have a funny way of enduring,” Machado wrote in her op-ed. “But that doesn’t mean these efforts are without consequences. Why do we not see these acts of censorship for what they are: shortsighted, violent and unforgivable?”