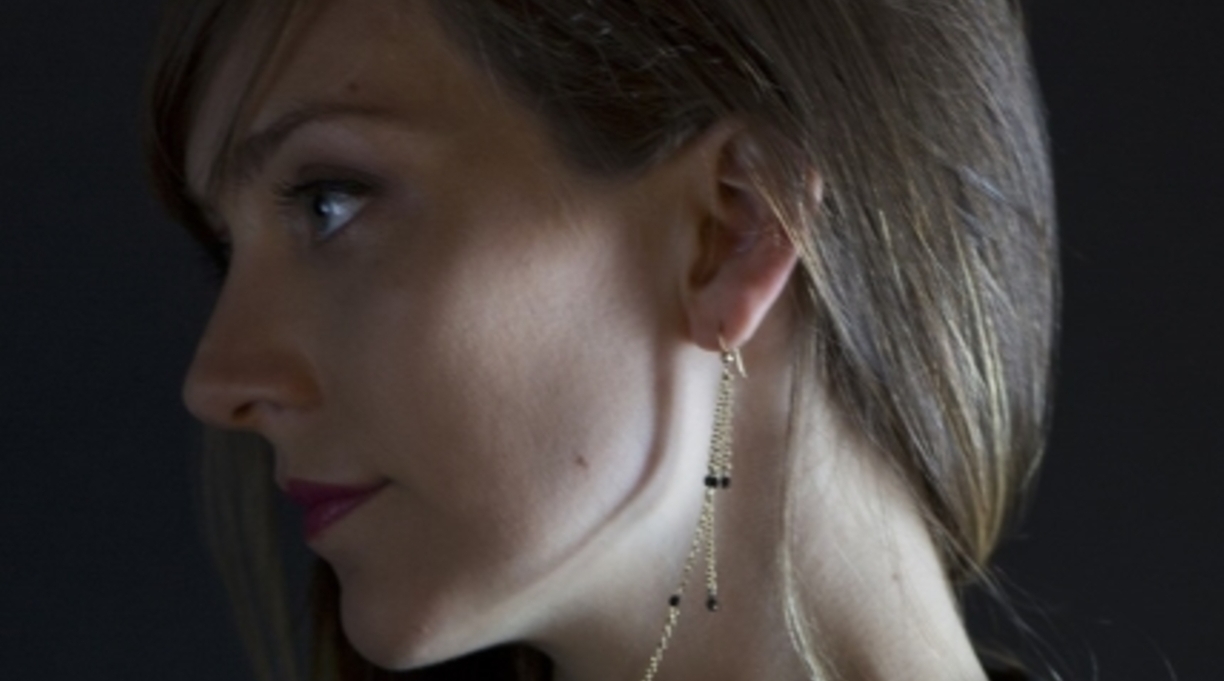 Lacey’s novel, her third, tells the story of a mysterious stranger who’s found sleeping in a church; she is taken in by a family and becomes a silent confidante to churchgoers. In a starred review, a critic for Kirkus called the book “a story that feels at the same time mythological and arrestingly like life.”

The novel was shortlisted for the Dylan Thomas Prize and longlisted for PEN/Jean Stein Book Award, the Joyce Carol Oates Prize, and the Andrew Carnegie Medal for Excellence in Fiction.

“Just as Ralph Ellison’s Invisible Man challenged us to interrogate who we see as it pertains to race, Catherine Lacey’s Pew challenges us to interrogate what we see when it pertains to sex and gender,” said Yahdon Israel, one of the prize’s judges. “Consistent in both works is their ingenuity in utilizing fiction to avert the question away from the observed to the observer.”

Lacey was a finalist for the Young Lions award for her debut novel, Nobody Is Ever Missing.

The Young Lions Fiction Award is given each year to a work of fiction by an American author 35 or younger. Previous winners have included Bryan Washington for Lot, Karen Russell for Swamplandia!, and Lesley Nneka Arimah for What It Means When a Man Falls From the Sky.