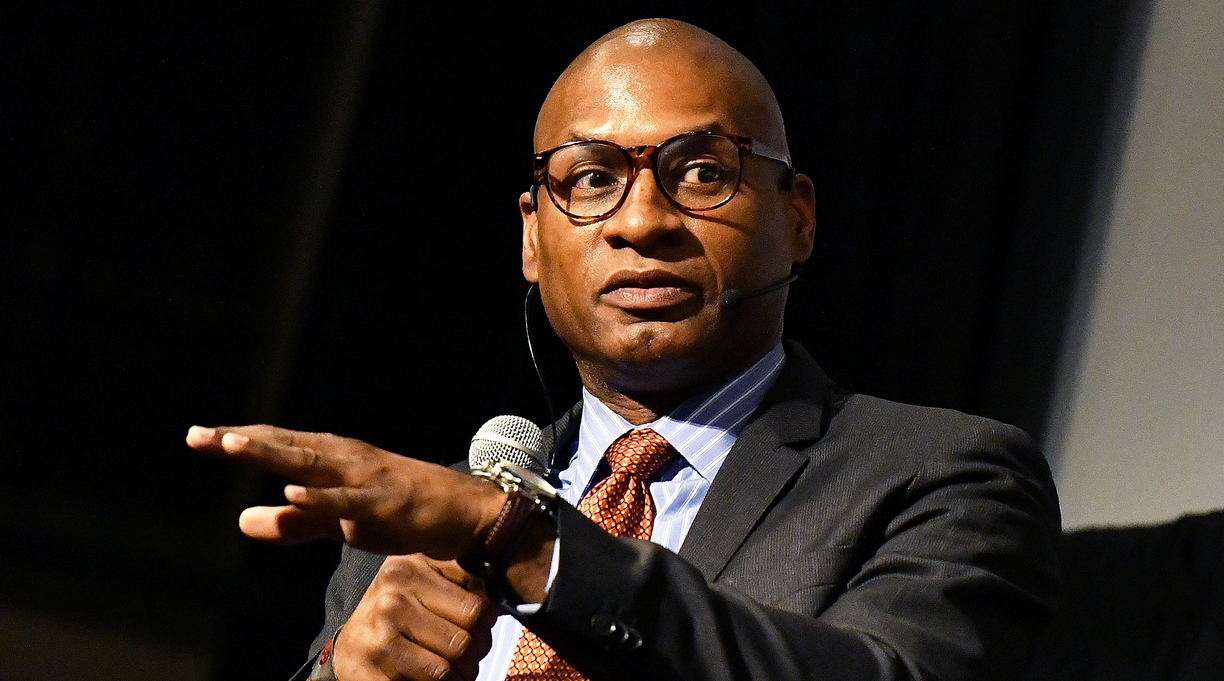 Blow’s book, published in 2021 by Harper, presents a plan for Black Americans to advance their civil rights by moving to the south and establishing a powerful voting bloc in the region. Kirkus named it one of the best books of the year, and in a starred review, a critic praised it as “valuable as a thought experiment alone but also an ‘actual plan’ for effecting lasting political change.”

The film is being developed by HBO Documentary Films and R.J. Cutler’s This Machine Filmworks. Sam Pollard (Citizen Ashe) and Llewellyn Smith (Herskovits at the Heart of Blackness) are set to direct; Blow is among the film’s executive producers.

Pollard told Deadline, “I didn’t realize how complicated an undertaking this filmic journey would be until we began shooting with Charles in Georgia, Mississippi, and Louisiana, and interacting with his family, friends, and more. This will give audiences the opportunity to ride with Charles as he takes on challenges that we all must face, not just as African Americans, but as a nation if we are ever going to have substantive racial and economic change.”

Blow announced the film on Instagram, writing, “So excited to finally be able to share this news in full…We’ve already been filming for months. Can’t wait for you to see it.”