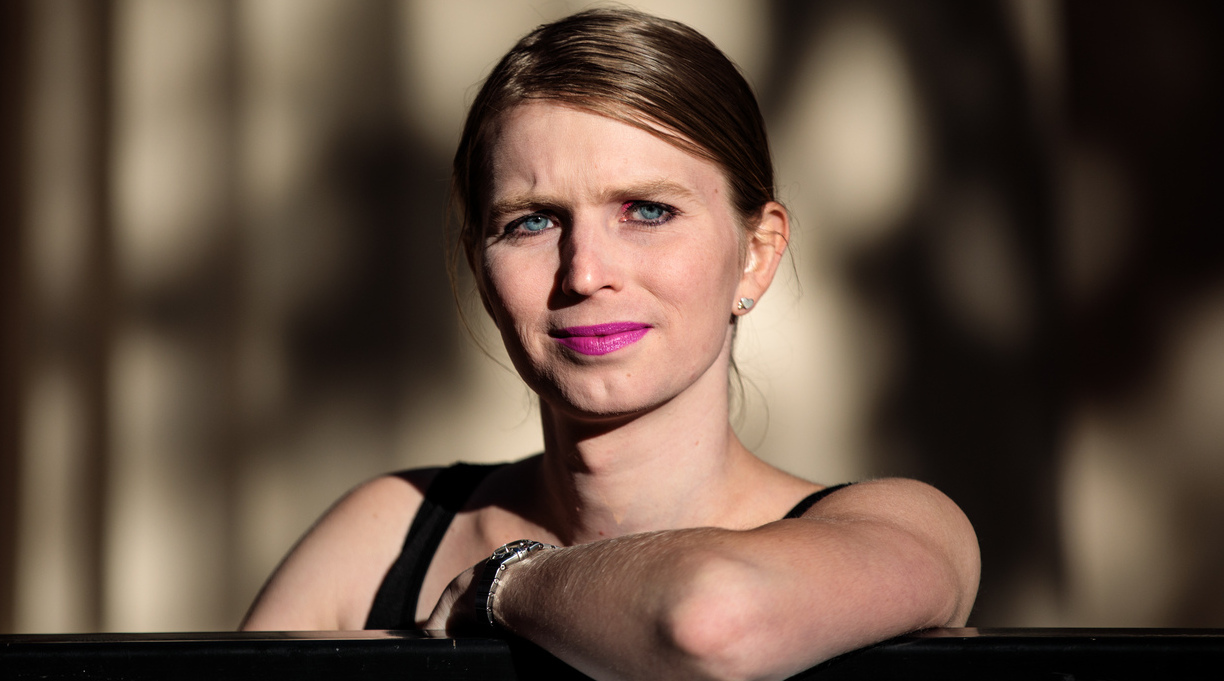 The memoir by whistleblower Chelsea Manning now has a title and release date.

Farrar, Straus and Giroux will publish Manning’s README.txt this fall, the Associated Press reports. The publisher says the book is “an intimate, revealing memoir from one of the most important activists of our time” and a “powerful, observant memoir [that] will stand as one of the definitive testaments of our digital, information-driven age.”

Manning, at the time an Army intelligence analyst, made international headlines in 2010 after leaking 720,000 classified military documents to WikiLeaks, the nonprofit website founded by Julian Assange. She was convicted in 2013 of theft and espionage. She came out as a transgender woman that same year.

She remained in prison until President Barack Obama commuted her sentence in 2017.

On a webpage for the book, FSG says, “Manning recounts how her pleas for increased institutional transparency and government accountability took place alongside a fight to defend her rights as a trans woman. She reveals her challenging childhood, her struggles as an adolescent, what led her to join the military, and the fierce pride she took in her work.”