Chief of US Capitol Police Writing Book on Jan. 6 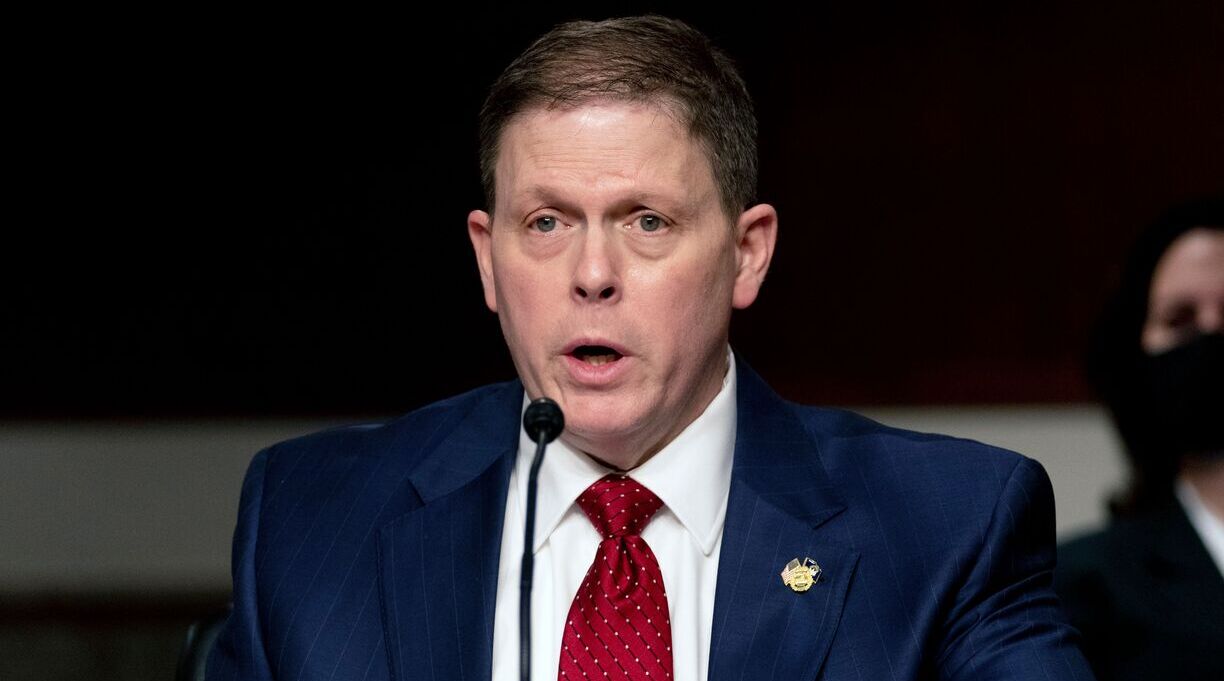 Steven A. Sund. Photo by Andrew Harnik/Pool/AFP via Getty Images

Steven A. Sund, who led the U.S. Capitol Police during the Jan. 6 insurrection, is writing a book about his agency’s response to the attack, the Associated Press reports.

Blackstone will publish Sund’s Courage Under Fire: Under Siege and Outnumbered 58 to 1 on January 6 next year. The press says the book is a “gripping personal account that takes readers inside the events leading up to January 6, and provides a detailed and harrowing minute-by-minute account of the attack on the US Capitol.”

Sund was a Washington, D.C., police officer before becoming the chief of the Capitol Police in 2019. He was the leader of the police force on Jan. 6, when hundreds of Donald Trump supporters charged the Capitol building, leading to five deaths and hundreds of injuries.

His response to the riot was criticized by House Speaker Nancy Pelosi, who demanded he step down from the post. Sund resigned as chief the day after the Jan. 6 attack.

Blackstone says that Sund’s book will be “the definitive inside story of the perfect storm of events that led up to the attack on the US Capitol on January 6,” and will address “many false reports and outright lies concerning the conduct of the US Capitol Police on January 6.”

“It’s time to break my silence and reveal everything that I know happened,” Sund said in a statement to the AP. “No single civilian law enforcement agency—and certainly not the USCP—is trained and equipped to repel, without significant military or other law enforcement assistance, an insurrection of thousands of armed, violent, and coordinated individuals focused on breaching a building at all costs.”