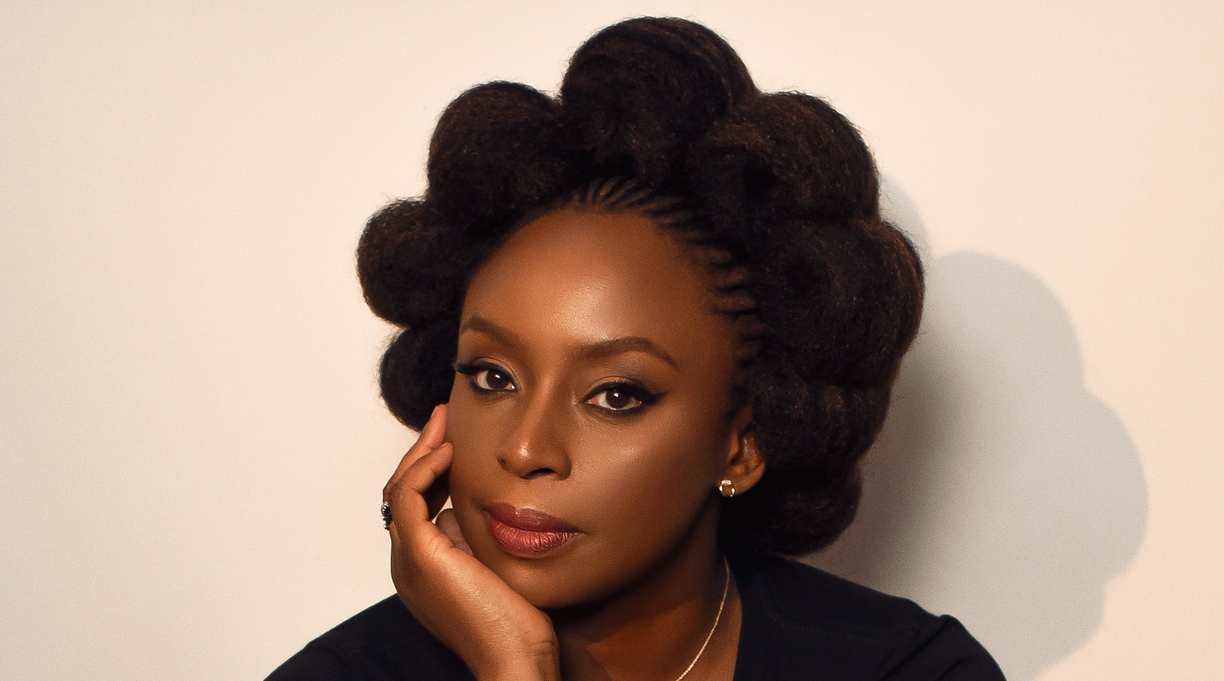 Chimamanda Ngozi Adichie took aim at “social-media-savvy people who are choking on sanctimony and lacking in compassion” in an essay published on her website, causing a firestorm on Twitter.

The essay, titled “It Is Obscene: A True Reflection in Three Parts,” describes the Americanah author’s experiences with two unnamed students in her writing workshop who had criticized her on social media for a 2017 interview in which she said, “When people talk about, ‘Are trans women women?’ my feeling is trans women are trans women.” The comment was widely criticized by transgender activists and Adichie later posted an apology and clarification on Facebook.

The first student, according to Adichie, emailed her after taking issue with the comment on social media, writing, “I’m sorry I disappointed and hurt you by saying things publicly that were sharply critical, unkind and even disrespectful, especially in light of all the backlash and criticism you experience from people who don’t know you.”

The second student, Adichie wrote, referred to her as a “murderer” on social media but included her name in the author biography in their book. Adichie said she asked that her name be removed from the former student’s book.

“The assumption of good faith is dead,” Adichie wrote. “What matters is not goodness but the appearance of goodness. We are no longer human beings. We are now angels jostling to out-angel one another. God help us. It is obscene.”

Twitter users responded to Adichie’s essay with a mixture of criticism and support.

Feminist writer Claire Heuchan felt differently, writing, “I have seen it suggested that Chimamanda shouldn’t have posted her essay because the people she criticised are queer/trans and it’s Pride Month. Well, as a lesbian, let me tell you. Nobody’s sexuality or identity means they are above being held accountable for dishonesty.”