Claire Vaye Watkins Novel To Be Adapted for TV 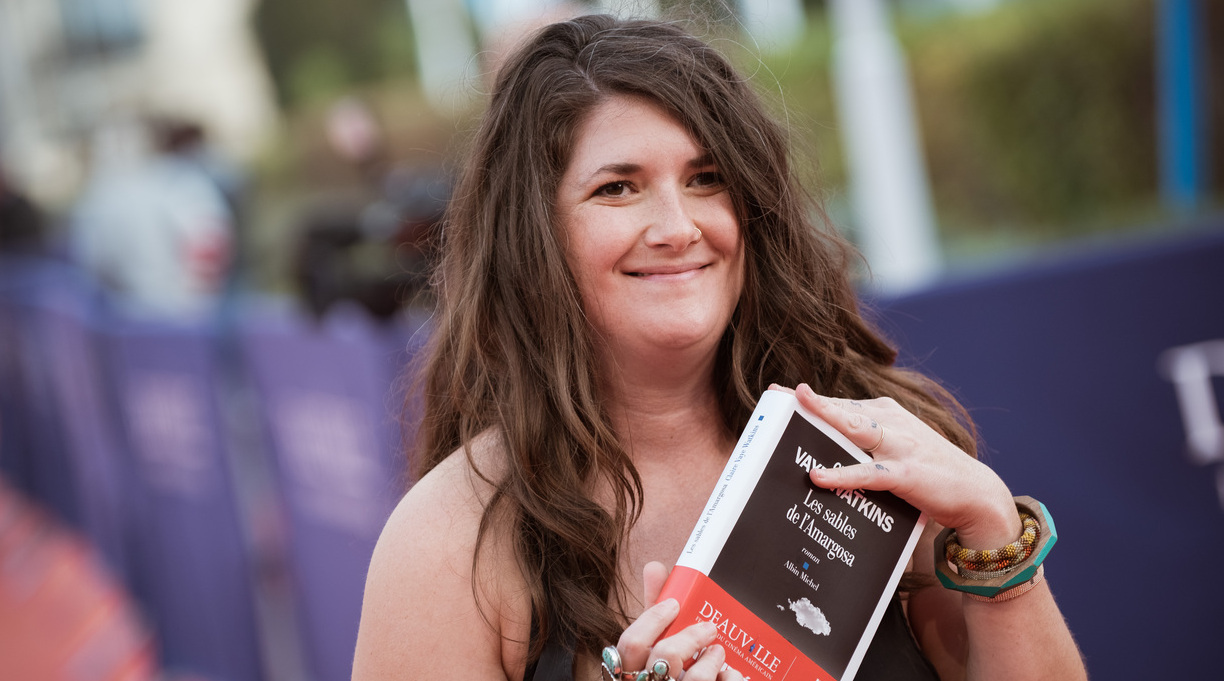 Claire Vaye Watkins’ I Love You but I’ve Chosen Darkness is headed to the small screen, Deadline reports.

The novel, which shares its name with an Austin, Texas, post-punk band, follows a character, also named Claire Vaye Watkins, who leaves her family after becoming afflicted with postpartum depression. In a starred review, a critic for Kirkus wrote of the book, “Incandescent writing illuminates one woman’s life in flames.”

Author Alissa Nutting (Tampa) is writing the adaptation; she previously adapted her own novel Made for Love as a television series. That show aired on HBO Max for two seasons. Stephanie Laing, who directed several episodes of Made for Love, is set to helm the adaptation of Watkins’ book.

Laing, Nutting, and Watkins are among the show’s executive producers.

In a statement, Tomorrow Studios partners Marty Adelstein and Becky Clements said, “We’re excited to work with her and prolific writer Alissa to bring Claire’s powerful work to television, and we are proud to have a strong team of women spearheading this incredible project.”