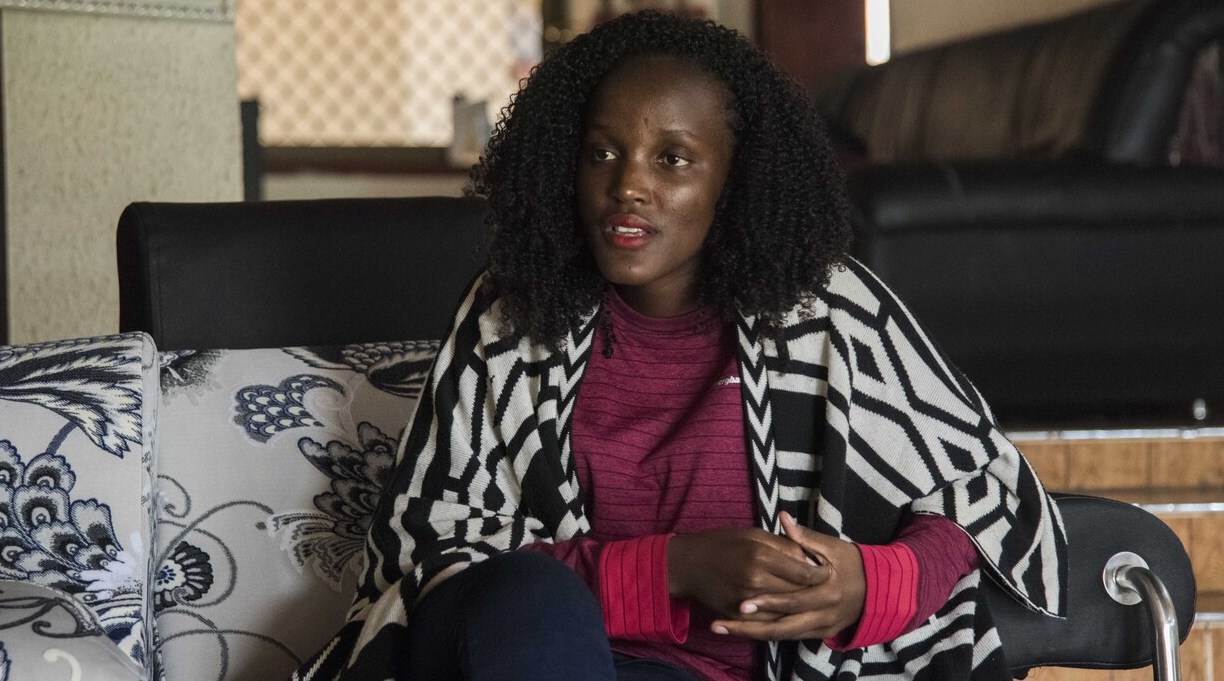 Nakate, the 24-year-old Ugandan woman who made headlines in 2019 after leading a protest against climate change outside her country’s parliament, will publish A Bigger Picture: My Fight to Bring a New African Voice to the Climate Crisis this November with Houghton Mifflin Harcourt.

“Right now, people don’t understand the urgency of the climate crisis,” Nakate said. “In my part of the world and others, people are being left with nothing—no food, no water, no place to live—as a direct result of climate change. And we will never get to zero hunger or achieve gender equality or lift millions from poverty without addressing climate change.”

Last year, Nakate participated in a press conference with four other climate activists, including Greta Thunberg, in Davos, Switzerland. The Associated Press published a photo of the five activists, but Nakate was cropped out; the others, who are all White, were included in the image. “It was like I wasn’t even there,” Nakate said.

In a 2020 interview with actor Angelina Jolie for Time magazine, Nakate said that the climate change and racial inequality were inextricable from each other.

Editor Rakia Clark said she was proud to be able to publish Nakate’s book.

“Vanessa’s emerged as one of the most important and critical voices on climate justice and race,” Clark said. “I can’t wait for American audiences to get more familiar with her work—and to be inspired to take action.”