Colin Kaepernick Is Writing a Memoir 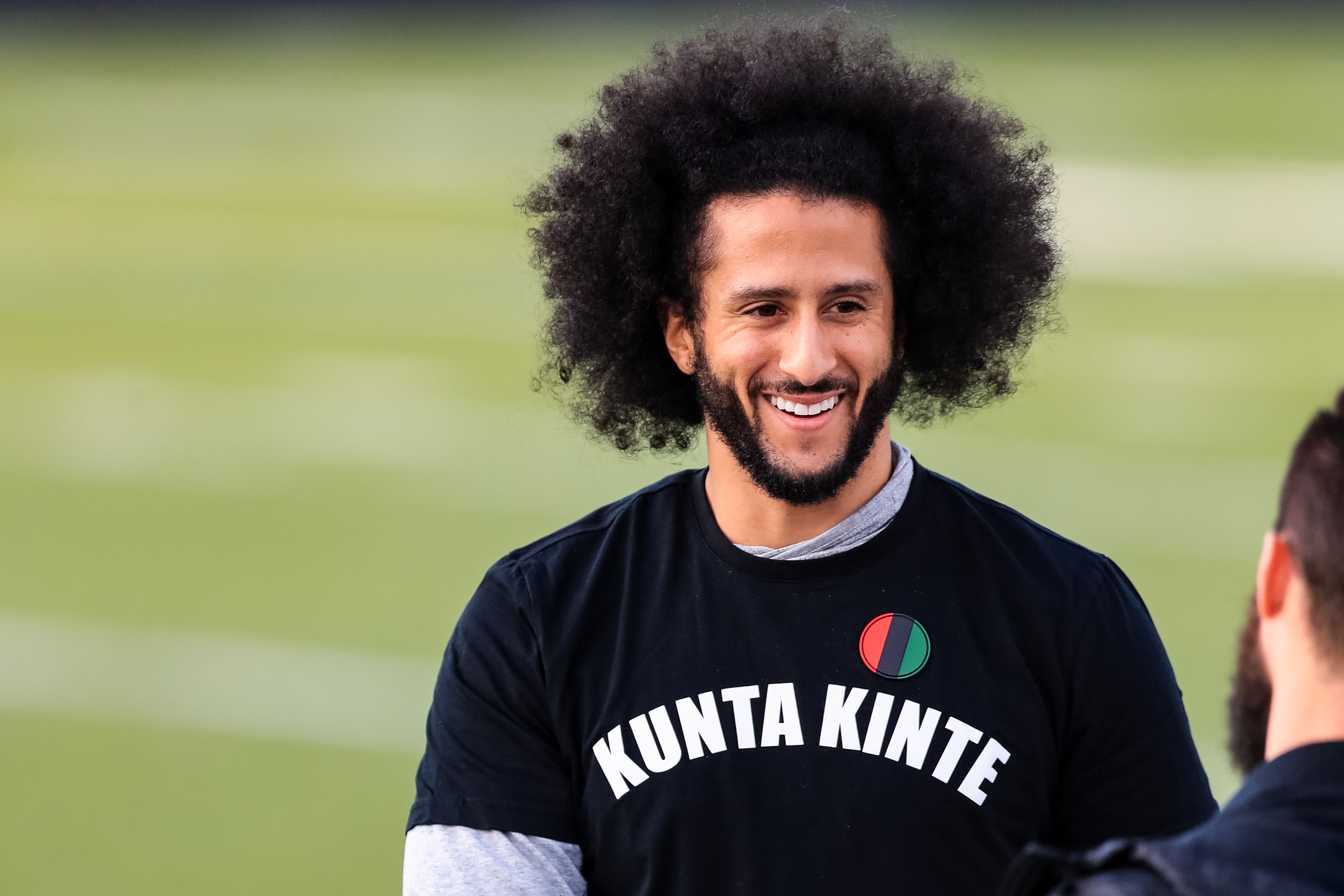 Colin Kaepernick, the outspoken quarterback who ignited a firestorm after he protested police brutality by kneeling during the national anthem before football games, is writing a memoir, USA Today reports.

“I’ve had a lot of questions surrounding what got me to the point of protesting,” Kaepernick told the newspaper. “Why did I do it? Why did I do it at that moment? Why wasn’t it earlier in my career? A lot of questions surrounding what led me to that point. Which led me to wanting to share that story and give insight. So I think there’s a lot of interest around it, but time will tell when the book comes out.”

Kaepernick, who remains unsigned to a football team despite leading the 49ers to a Super Bowl appearance in 2012, said he has long been interested in literature.

“I’ve always had an interest in books,” he said. “The Autobiography of Malcolm X was a book that changed my life, so much that every Know Your Rights camp that we have, we give the book to all of the youth that attend. And black literature was something that was key to developing my own thoughts and ideas of how to navigate the spaces that I enter.”

The website for Kaepernick Publishing features a statement that reads in part, “Kaepernick Publishing believes reading is a liberator of the mind and will give us the thoughts and ideas to free our bodies. By elevating a new generation of writers and creators, we seek to inspire all generations of readers and listeners through the development and publication of meaningful works of all genres with the focus of amplifying diverse views and voices.”

His memoir doesn’t have a title yet but is slated for publication this year.