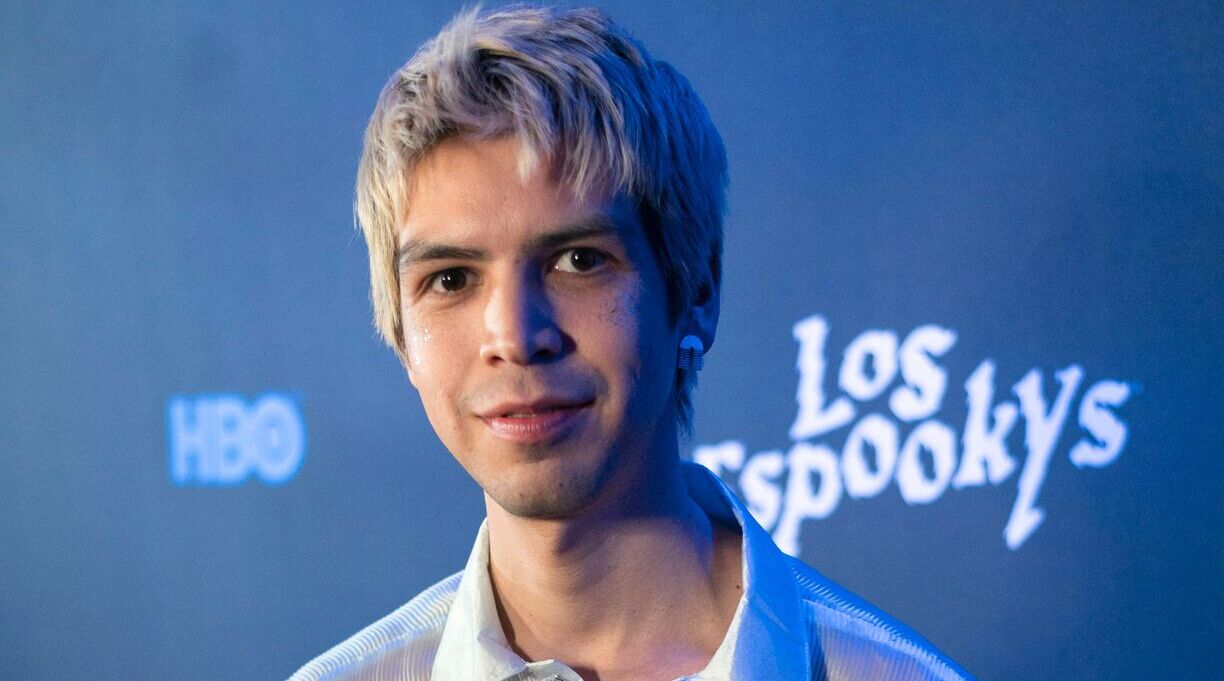 Comedian and actor Julio Torres will make his children’s literature debut with a picture book about a toilet plunger who wishes it were a vase, according to the Hollywood Reporter.

Torres’ I Want To Be a Vase, illustrated by Julian Glander, will be published next year by Atheneum Books for Young Readers. The publisher describes the book as “a journey through the lives and intimate dramas of some of the unsung shapes of our time.”

The book was inspired by My Favorite Shapes, Torres’ 2019 HBO comedy special.

Torres launched his comedy career with a gig writing for The Chris Gethard Show, later moving on to Saturday Night Live, where he wrote for three years. He’s the co-creator and a star of Los Espookys, the HBO comedy series that also features Ana Fabrega and Fred Armisen.

Torres told the Hollywood Reporter that his book was inspired by his decision to choose a career in comedy rather than a more conventional job.

“I wanted to pursue things I wasn’t supposed to, and had the courage to do it, thanks to my parents never saying, ‘That can’t be,’ but instead asking, ‘Well, why not?’” he said. “So this book is about a plunger who wants to be a vase. Because, well, why not?”