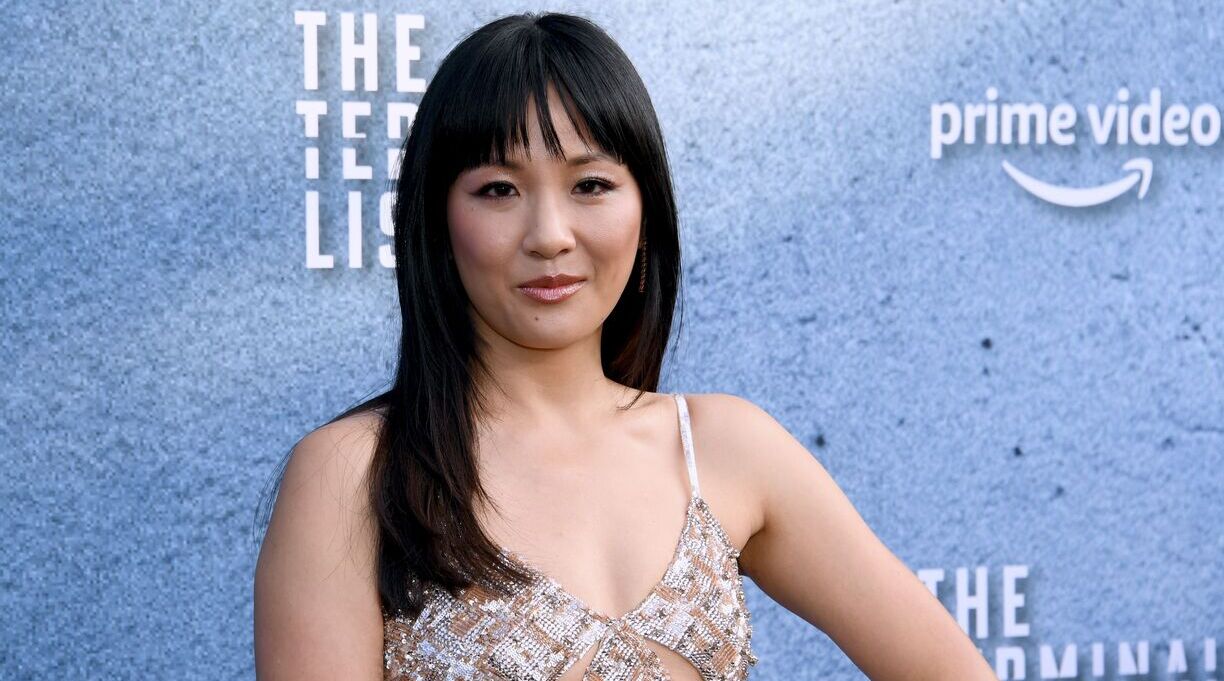 Crazy Rich Asians and Fresh Off the Boat actor Constance Wu is speaking out about on-set racism and sexual harassment in a new memoir.

In Making a Scene, Wu alleges that a senior production staffer on the sitcom Fresh Off the Boat, who she names only with an initial, made unwanted sexual advances toward her during the show’s first season. In addition, the same staffer demanded he take charge of her business affairs and even her wardrobe.

The memoir comes out from Scribner next week. A critic for Kirkus found the book to be “disjointed in spots but thoughtful and often inspirational.”

In an interview with the New York Times, Wu says she was hesitant to speak out about the harassment because the show was one of the rare positive portrayals of Asian Americans on TV.

In the book, Wu also describes the backlash she faced when she tweeted her disappointment that the show was renewed for a second season, contractually preventing her from pursuing other high-profile projects. Wu later apologized, but faced angry accusations of insensitivity to her Asian American fan base. Wu told the Times that she completed the book during the onset of the pandemic, after Fresh Off the Boat completed its run.

“I’m relieved to have this book out,” she told the paper. “I feel like it’s more representative of me than the me that is on a press tour for a movie that’s breaking barriers for Asian representation.”

Making a Scene will be published Oct. 4.