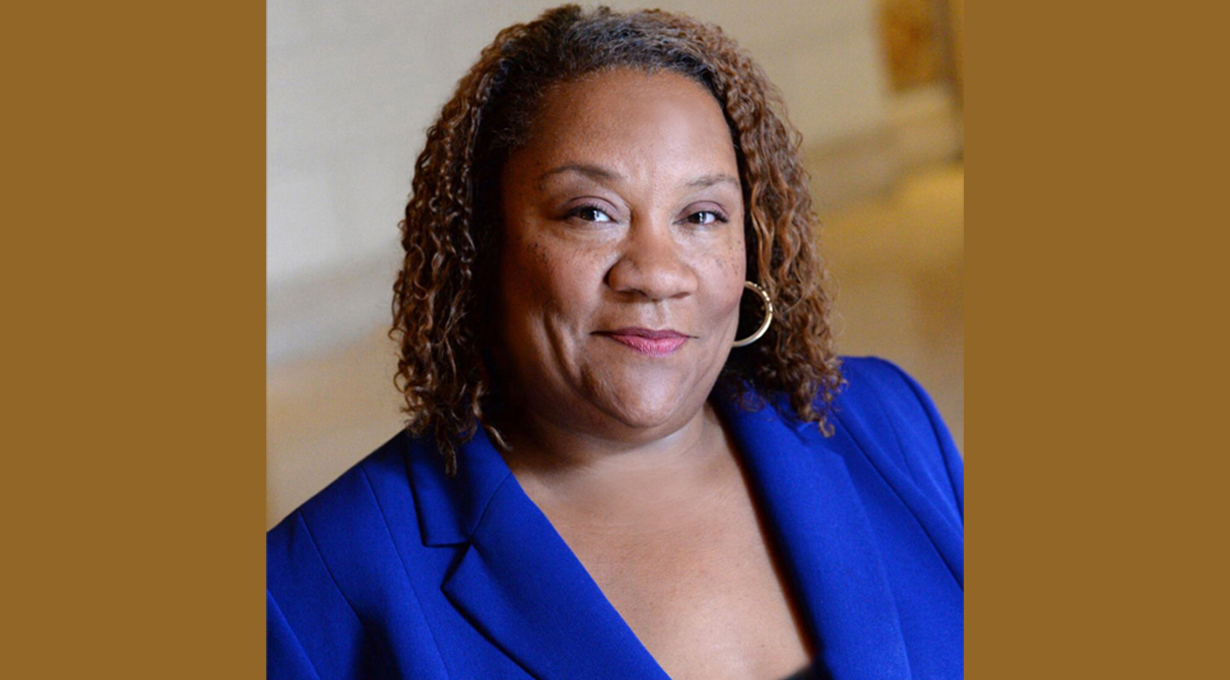 Journalist Dana Canedy has been named publisher and executive vice president of the Simon and Schuster imprint, one of the most influential jobs in American publishing, the New York Times reports.

Canedy, a longtime Times reporter and editor who for the past three years worked as the administrator of the Pulitzer Prizes, will replace Jonathan Karp, who held the job before being appointed CEO of Simon and Schuster.

“The ultimate goal of the job is to champion the work of our amazing authors, to bring in new authors, and to commission books that I and my team think are important,” Canedy told the Times. “And basically, when you boil all that down, that means applying news judgment.”

Canedy is herself an author. Her 2008 book, A Journal for Jordan: A Memoir of Love and Loss, told the story of her fiancé who was killed in the Iraq war, begun as a journal addressed to their unborn son. A reviewer for Kirkus called the book “a gut-wrenching memoir of love unexpectedly eviscerated.”

Canedy said that she’s not leery of taking the job even though Simon and Schuster, which is currently owned by the media company ViacomCBS, is up for sale.

“Look, life is going to happen while the world moves, so you can either move with it or get left behind,” Canedy told the Times. “You might as well do it.”