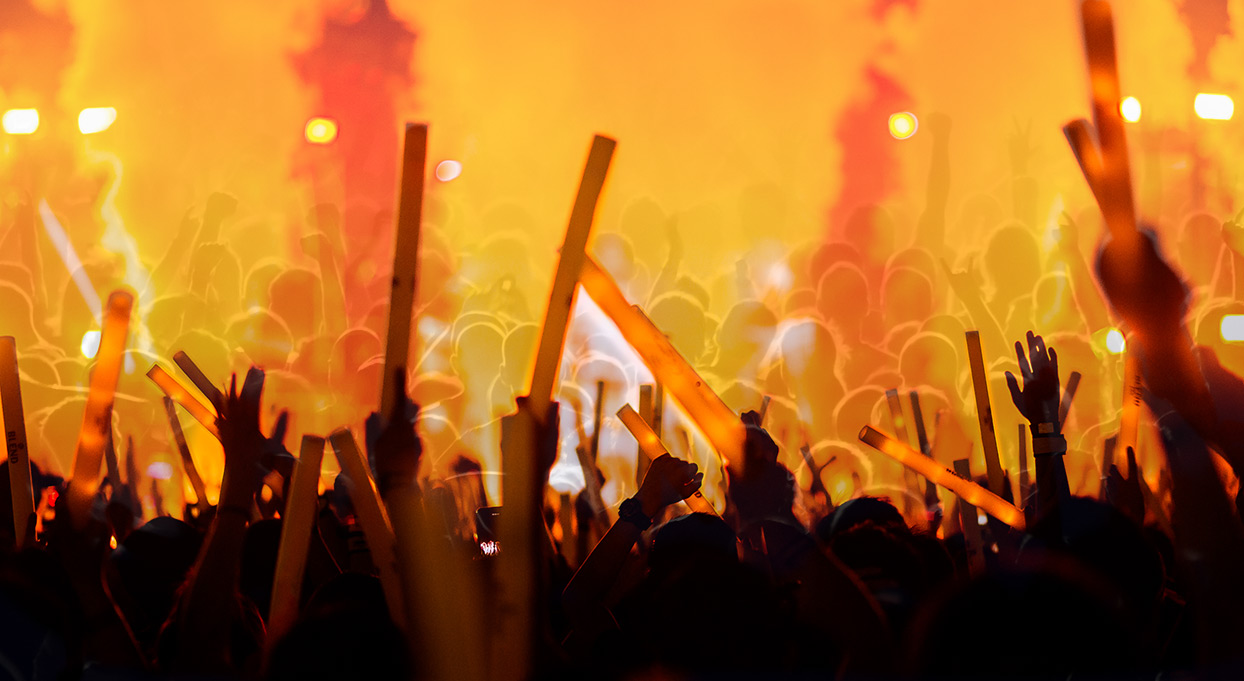 Why is a star-studded, superhyped luxury music festival on an isolated Caribbean island turning into a Fyre Festival–style fiasco? Why are concertgoers ending up dead? Is the flashy YouTube influencer behind the festival responsible? Or is the mythical monster some locals whisper about starting to attack? And are pampered rich kids simply unable to survive when faced with real-world problems?

For an author with no previous books to her name, that’s a lot of questions to balance. But here’s a spoiler: Lorence Alison is a pen name. OK, here’s another spoiler: the author of Solstice is really Sara Shepard of Pretty Little Liars fame. (The hit teen mystery series, based on Shepard’s YA novels, ran on ABC Family for seven seasons beginning in 2010.)

“It was fun to do something that was different than what I usually write about,” says Shepard, calling from her home in Pittsburgh. She says the idea for the book came from a friend at publisher Macmillan who wondered if she would be interested in writing about an exotic music festival gone wrong.

Shepard jumped at the chance. “I had already been really interested in the Fyre Festival imploding and followed all the news on that,” she says. “I watched both of the documentaries on Netflix and Hulu....It was even more fascinating just watching all the hype that went into it.”

Shepard also loved going to music festivals herself, including Lollapalooza in the ’90s and, more recently, to Coachella. She and her sister, Alison, who works in the music industry, even attended a festival fiasco of their own—the failed 2003 Field Day festival that was moved from a bucolic Long Island location to rain-soaked Giants Stadium and its parking lots in New Jersey. (The pen name Lorence Alison came from her cousin’s last name and her sister’s first name, a tribute of sorts to their concert adventures.)

“I only went to that one because I wanted to see Radiohead,” Shepard recalls. “I don’t think we even stayed to see them. It was miserable.”

Those experiences, as well as Fyre Festival, served as a jumping-off point for Solstice, the fictional festival she imagined would include real rappers like Jay-Z and Cardi B as well as superstars of Shepard’s creation like Lavender, whom she describes as “better than Lady Gaga, Beyoncé, and Ariana Grande combined.”

The narrator of Solstice, Adrianna Sanchez, is a high school senior and aspiring journalist. The daughter of immigrants who own a diner, Adrianna can only afford to go to the festival because her friend Elena’s father pays for them both to go. But Adrianna isn’t intimidated by her lack of economic means. And when things start to go wrong at the festival, she has no problem asking questions and trying to hold those in power accountable.

“She was a lot of fun to write,” Shepard explains. “It was fun to have this kind of sarcastic, very real, and open-minded person that’s able to say, ‘Hey, you guys are ridiculous.’ ”

The character of Adrianna turned Solstice into a much deeper book than Shepard originally anticipated. “It ended up being more fulfilling than I expected—a comment on privilege and culture—and that was sort of surprising,” she says. “I thought, ‘This will just be a weird little horror novel.’ But it turned into something really interesting.”

Shepard says she took on Solstice knowing that she would use a pen name. “I started out as a ghost writer, so I’ve done lots of things under pen names,” she says. “I also had a lot of stuff coming out under my name, so I thought, why not use another name for this?”

Shepard’s adult novel Reputation, about secrets and murder in a college town, came out in December. She has a new YA novel, Influence, about social media influencers in Los Angeles, co-written with teenage influencer Lilia Buckingham, due out in June. And she wrote a TV pilot based on her novel The Elizas that she hopes to sell this year with help from the same company that produced the Avengers movies.

“Sometimes people hear what I’m working on and are like, ‘What?’ ” Shepard says, laughing. “I think that because my schedule was so crazy at the beginning of my career, I just got used it....Back in the Pretty Little Liars days, those books came out twice a year for a number of years. I’m not on that schedule any more, but I still work like I am.”